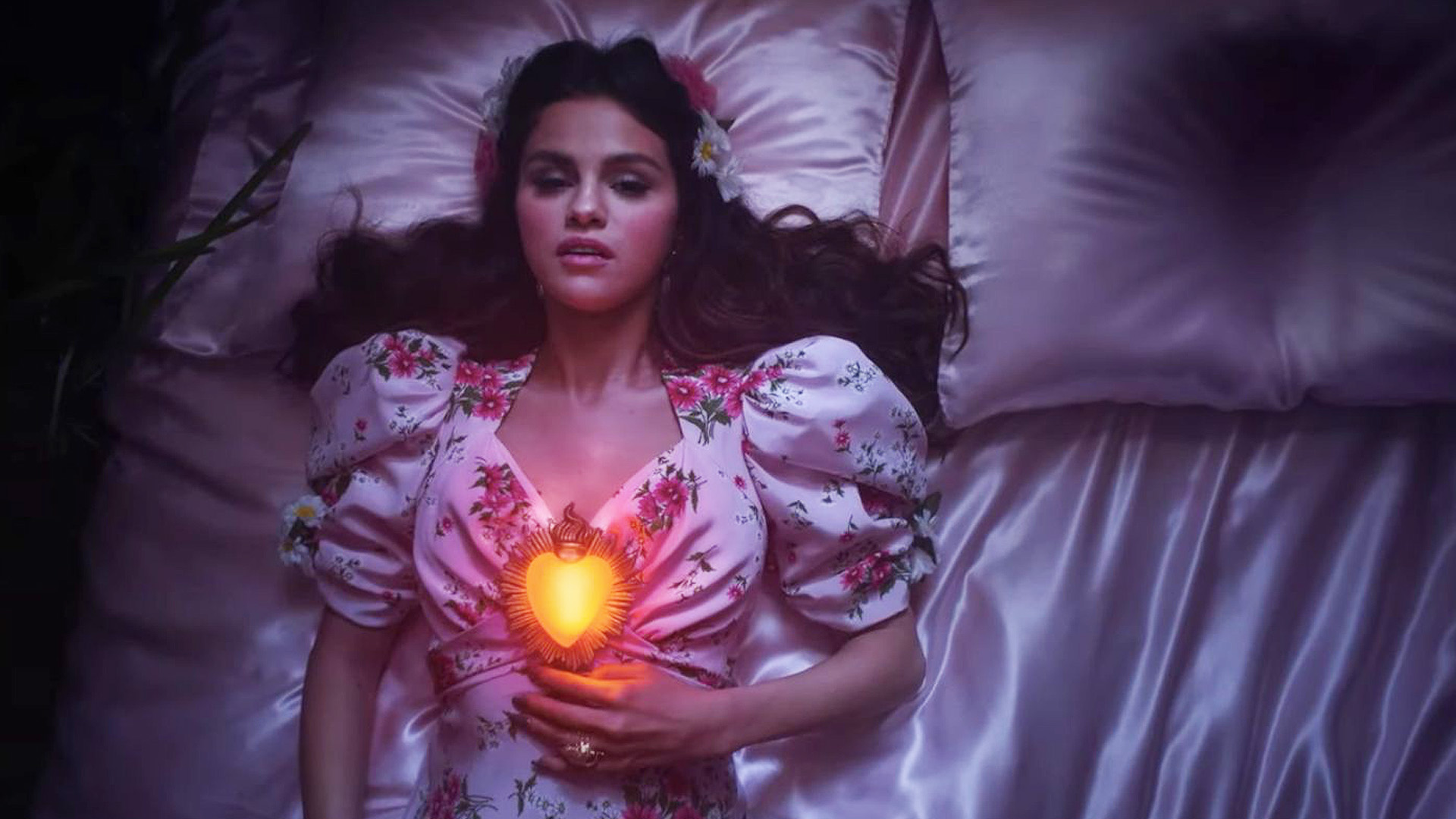 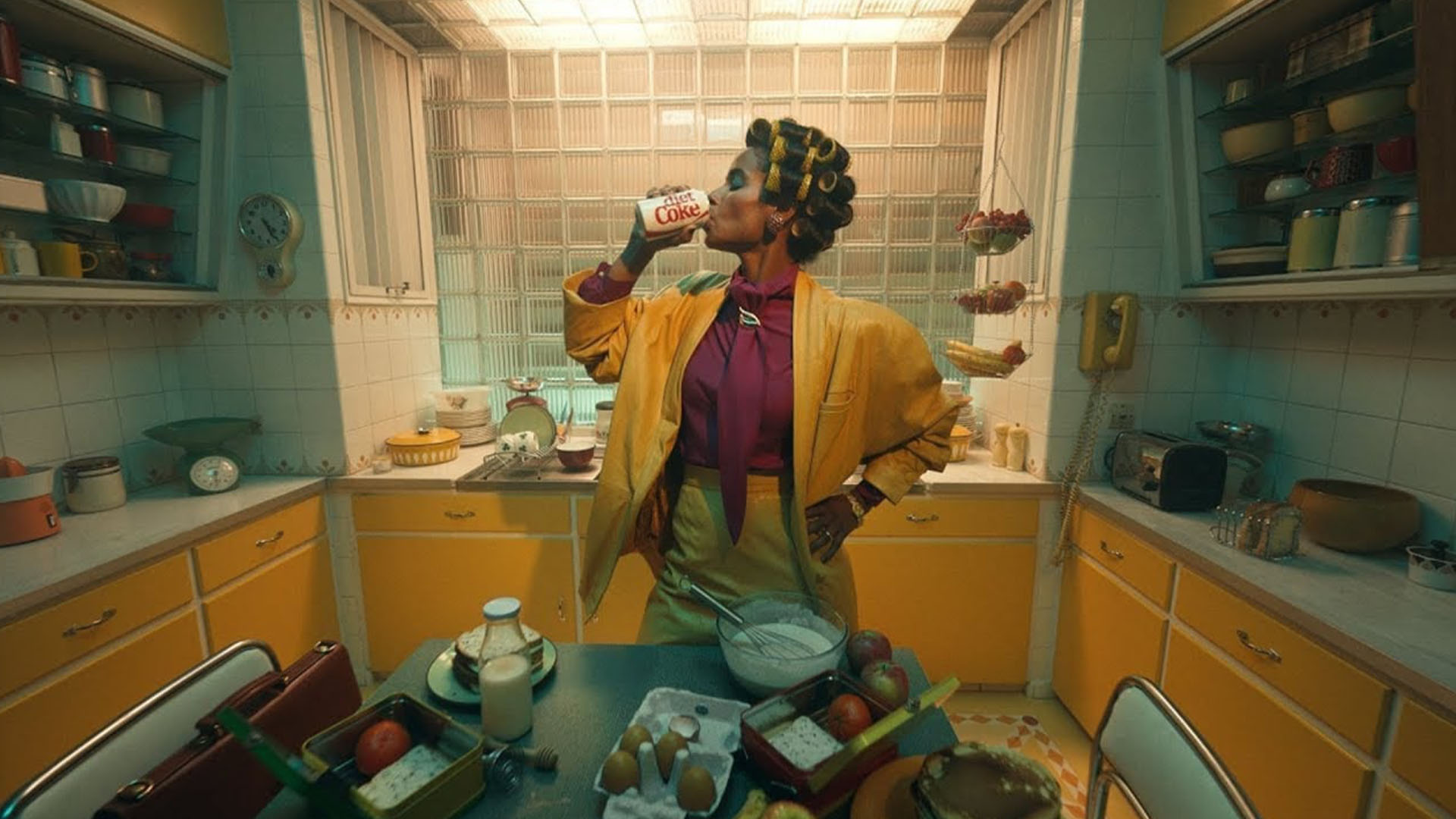 Diet Coke – Drink What Your Mama Gave You 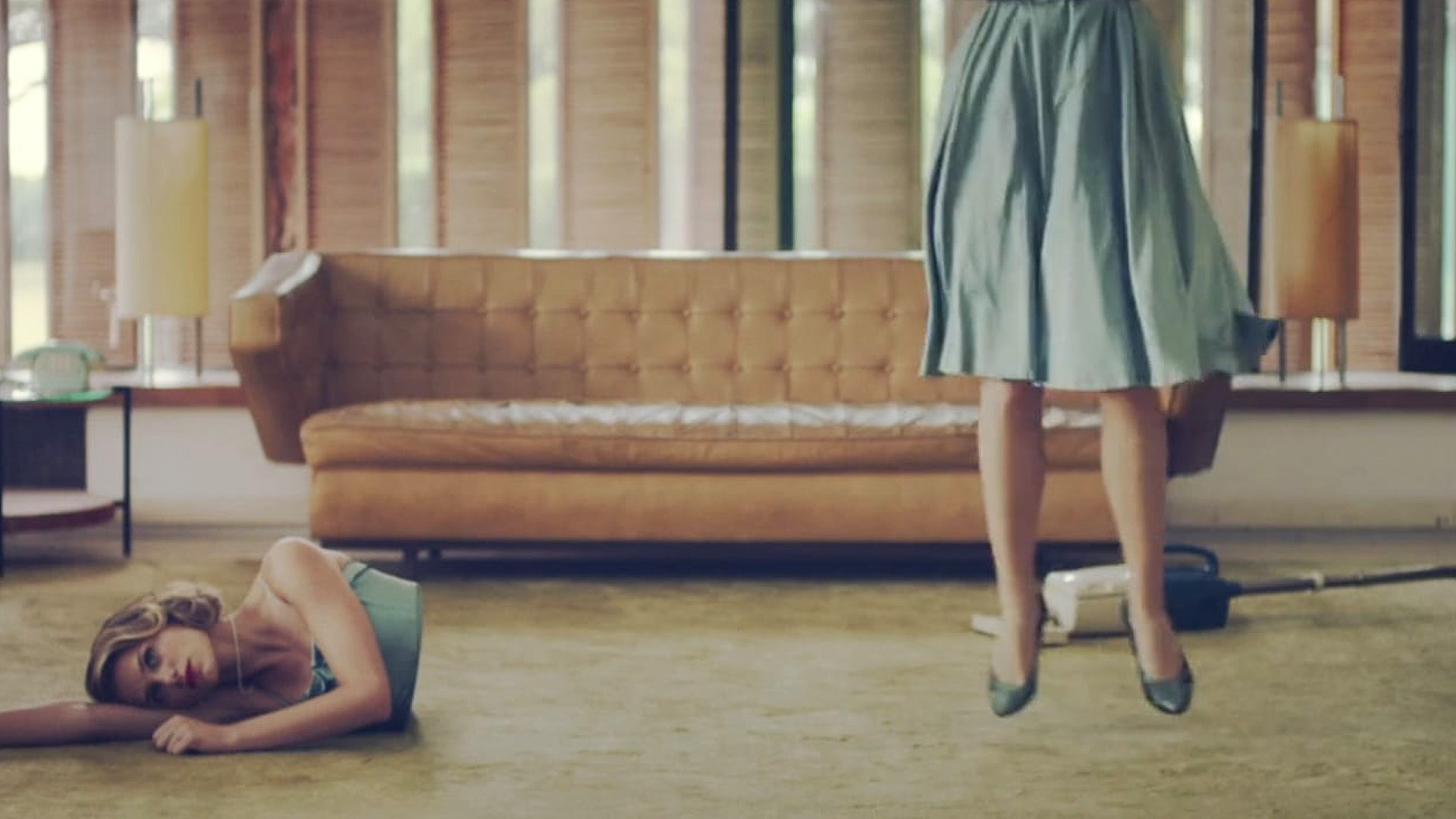 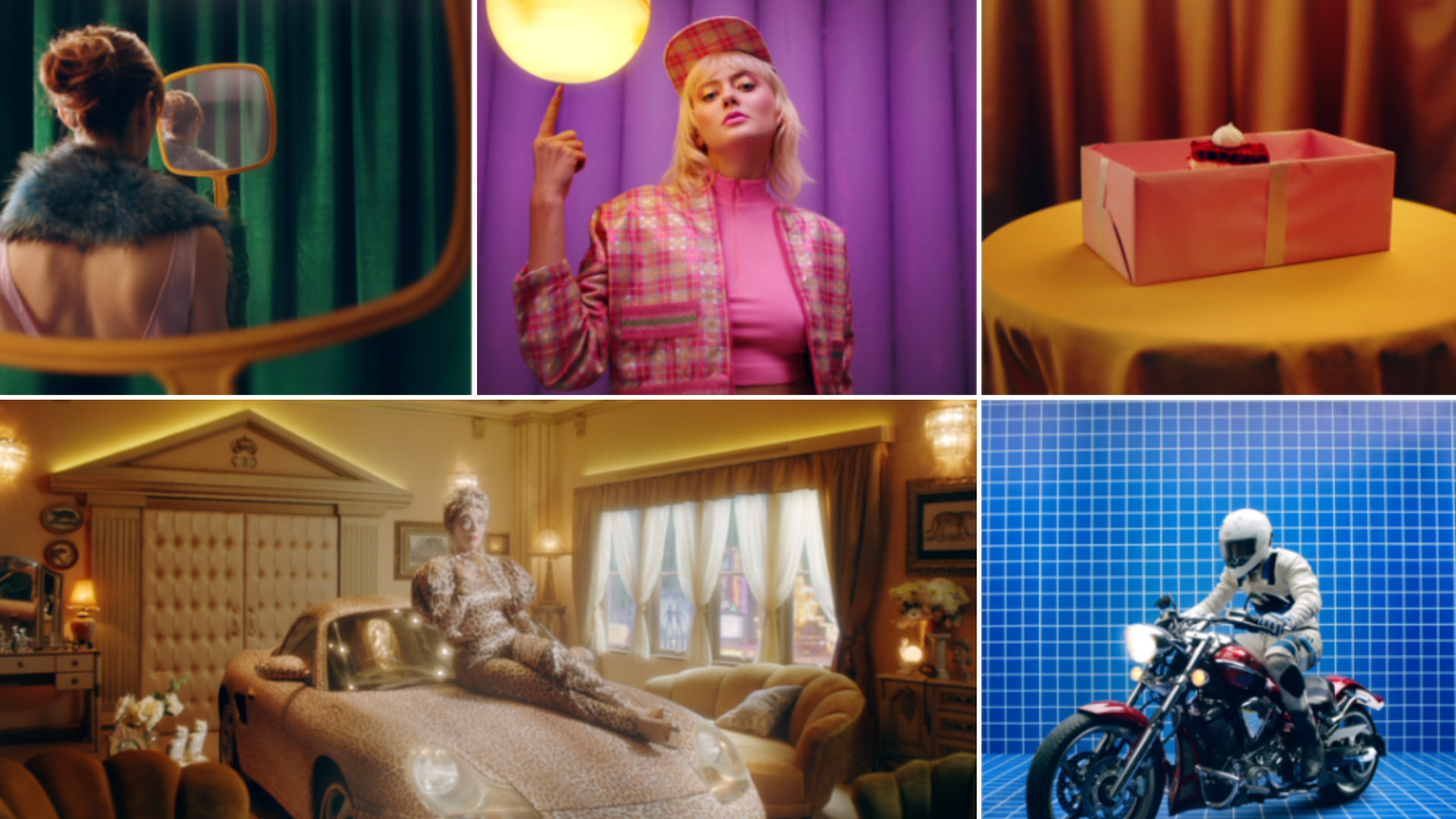 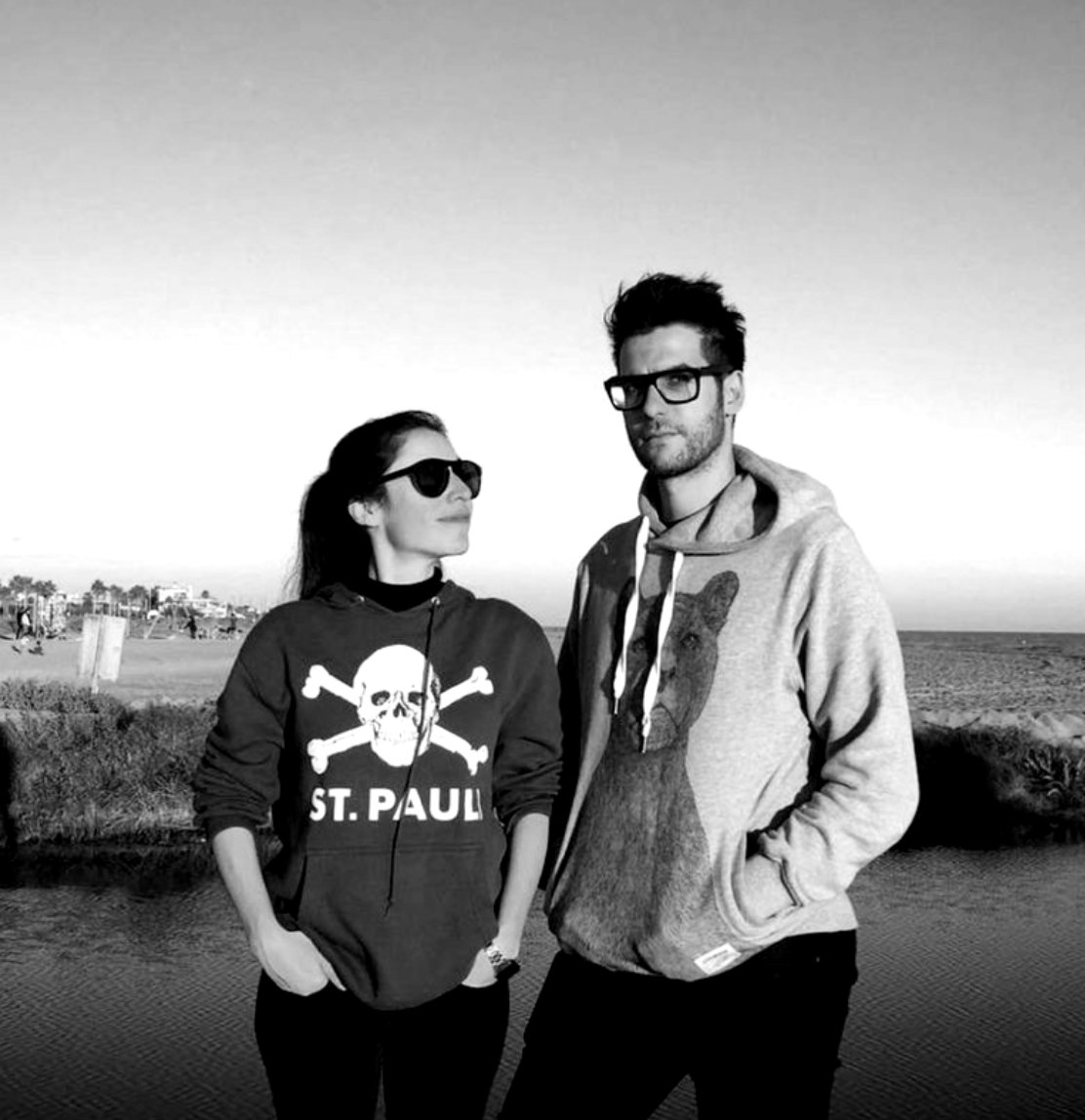 Tania Verduzco and Adrian Pérez are both cinema directors that operate together under the pseudonym Los Pérez and take shared credit for their activities — which include writing, directing, editing and music composition.

Their campaigns for Low Cost Festival and Chimo Bayo DXM were acknowledged as two Best Works in Spanish Advertisement by Club de Creativos. Further, the duo was selected to be featured in the SHOOT 2013 New Directors Showcase and turned heads by winning the silver awards at LIA and ADCE, as well as gold at the Laus Awards. Recently, their campaign for EuroMillions has been awarded in El Ojo de Iberoamerica and Club de Creativos. Their music videos have been awarded and recognized by tv channels as MTV, Fubiz, Promo News and Vimeo Staff Picks.

Their latest work includes ads for EOS with agency Mekanism, Peroni with Mono, McDonald’s with Leo Burnett London, TJ Maxx with Townhouse and Honda with RPA. 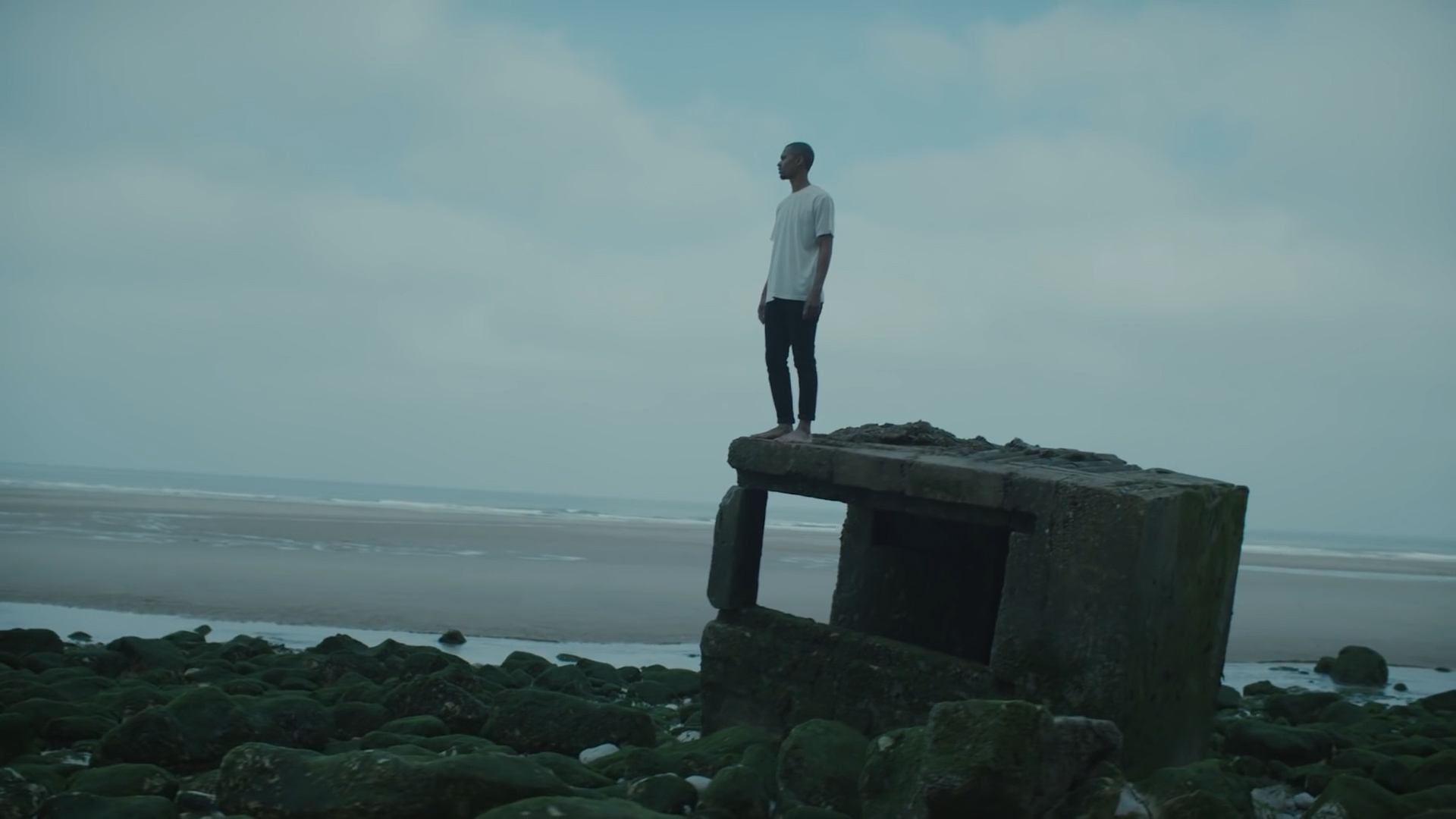 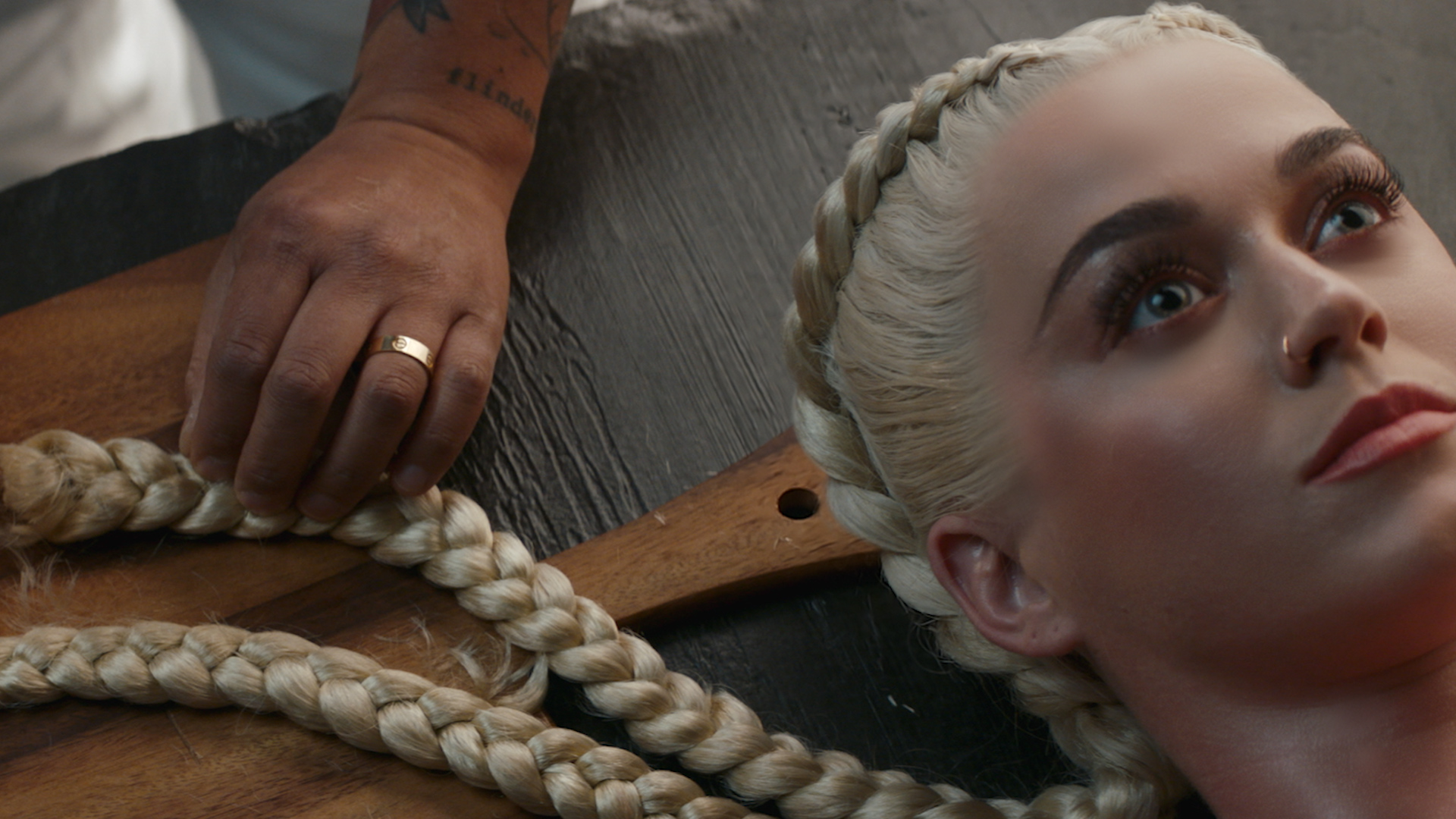 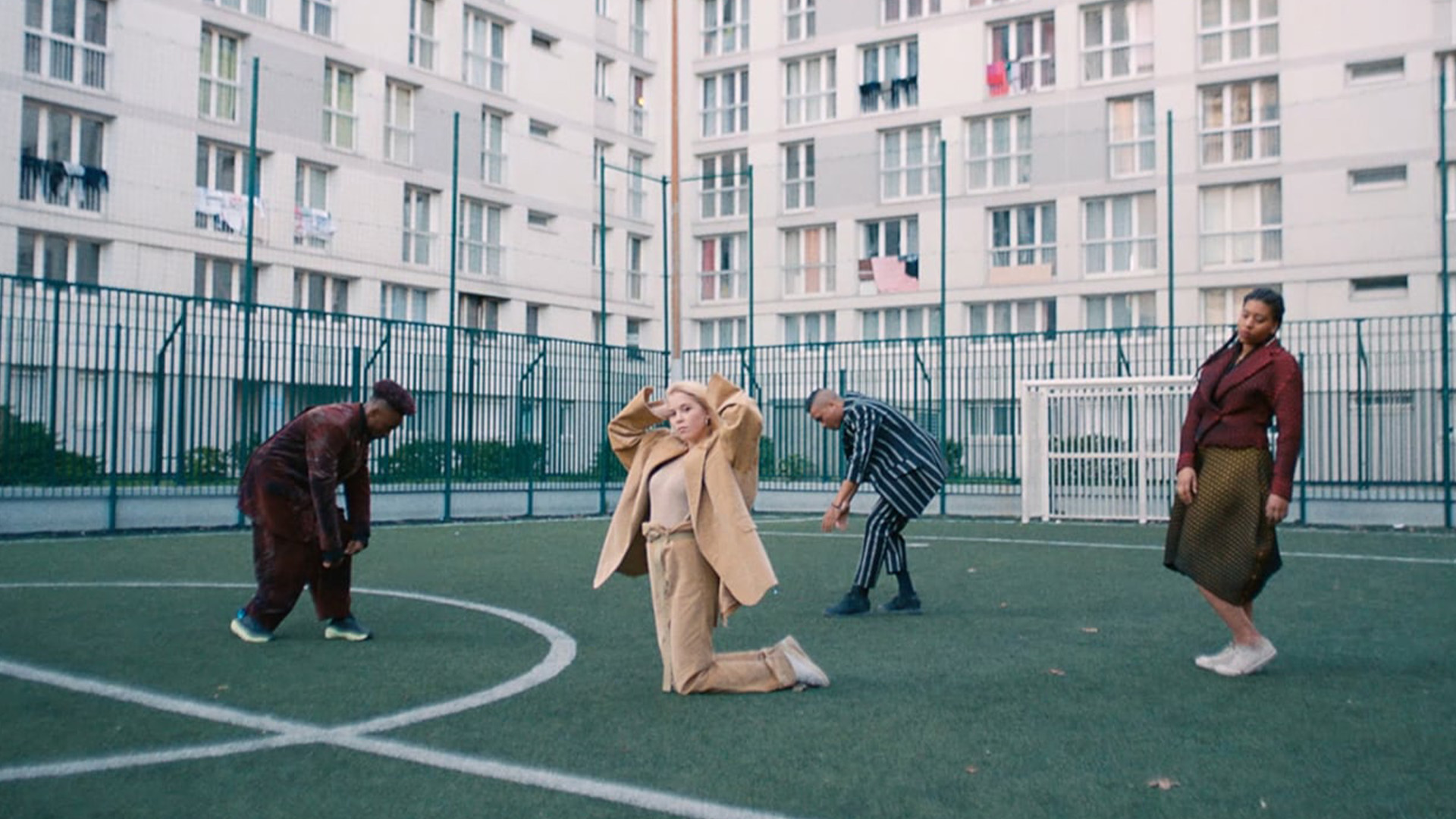 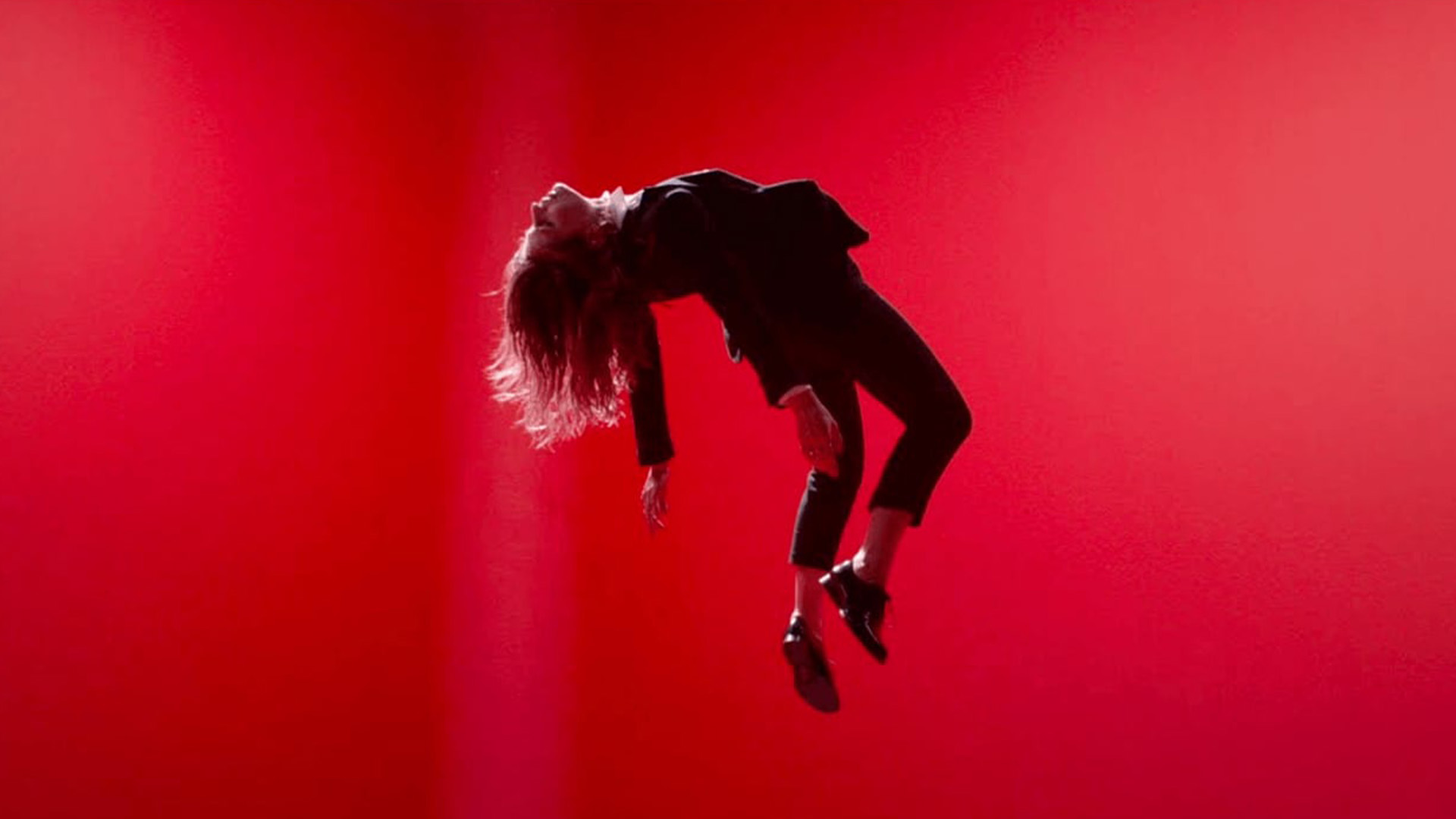 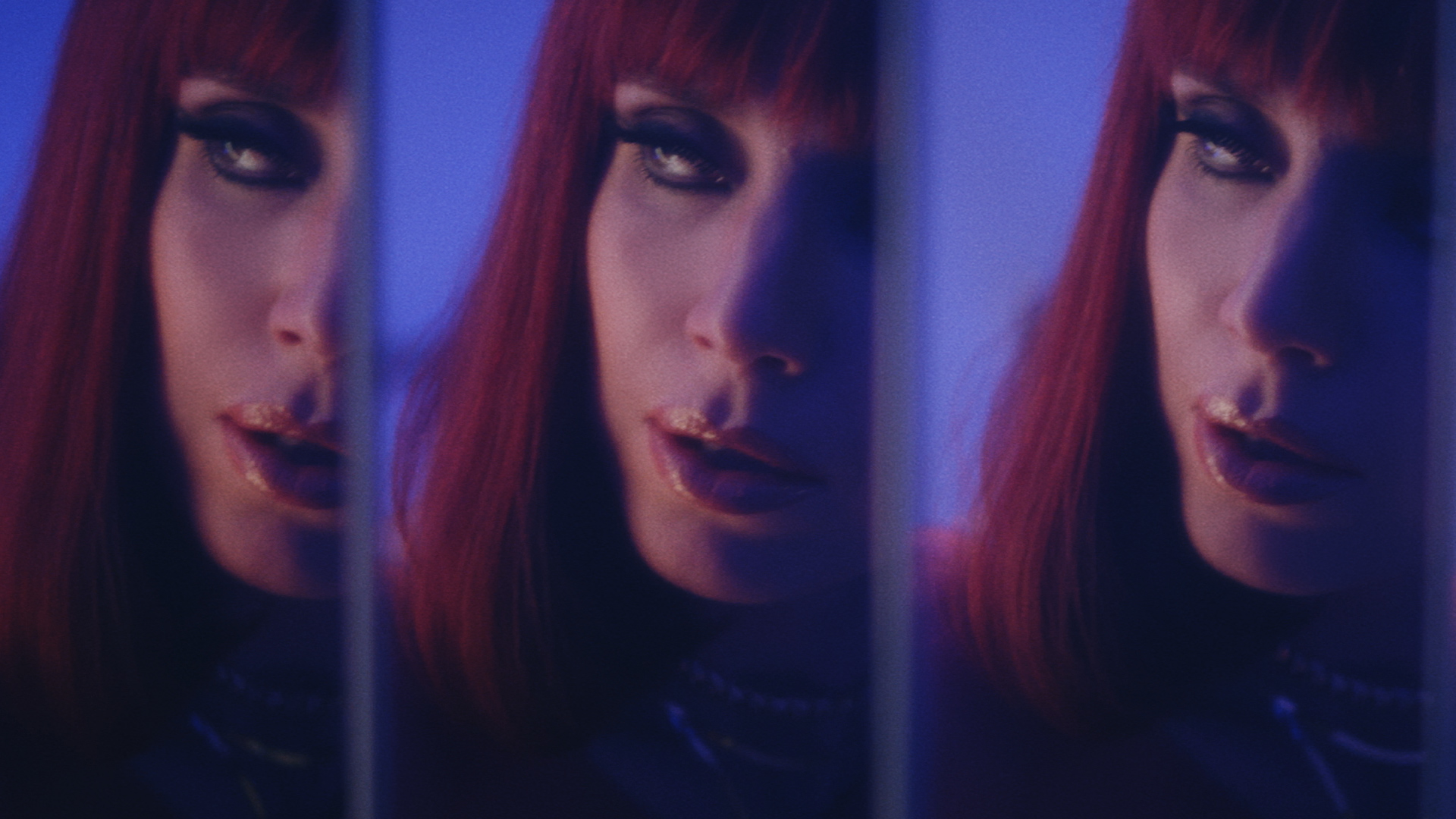 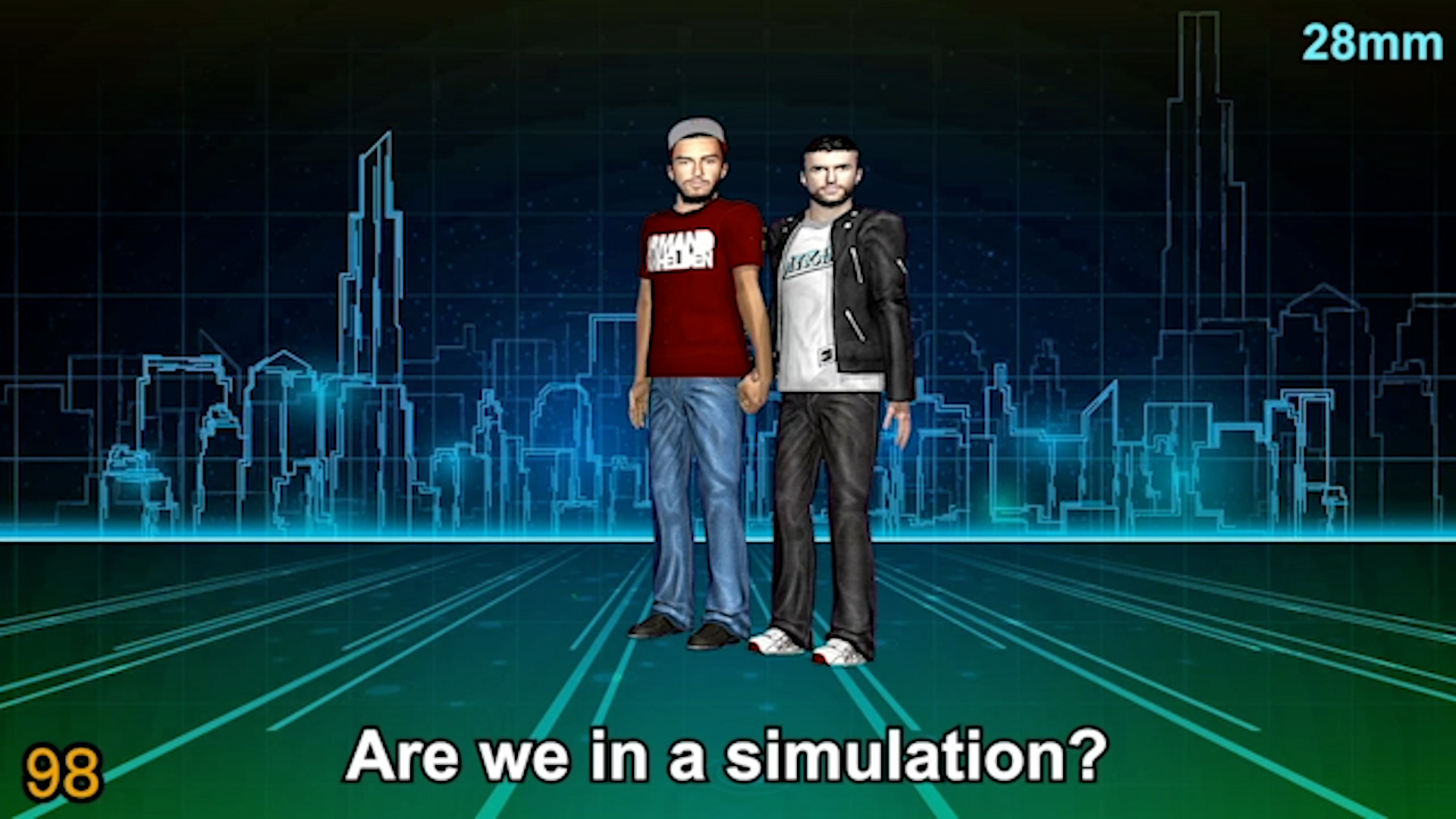 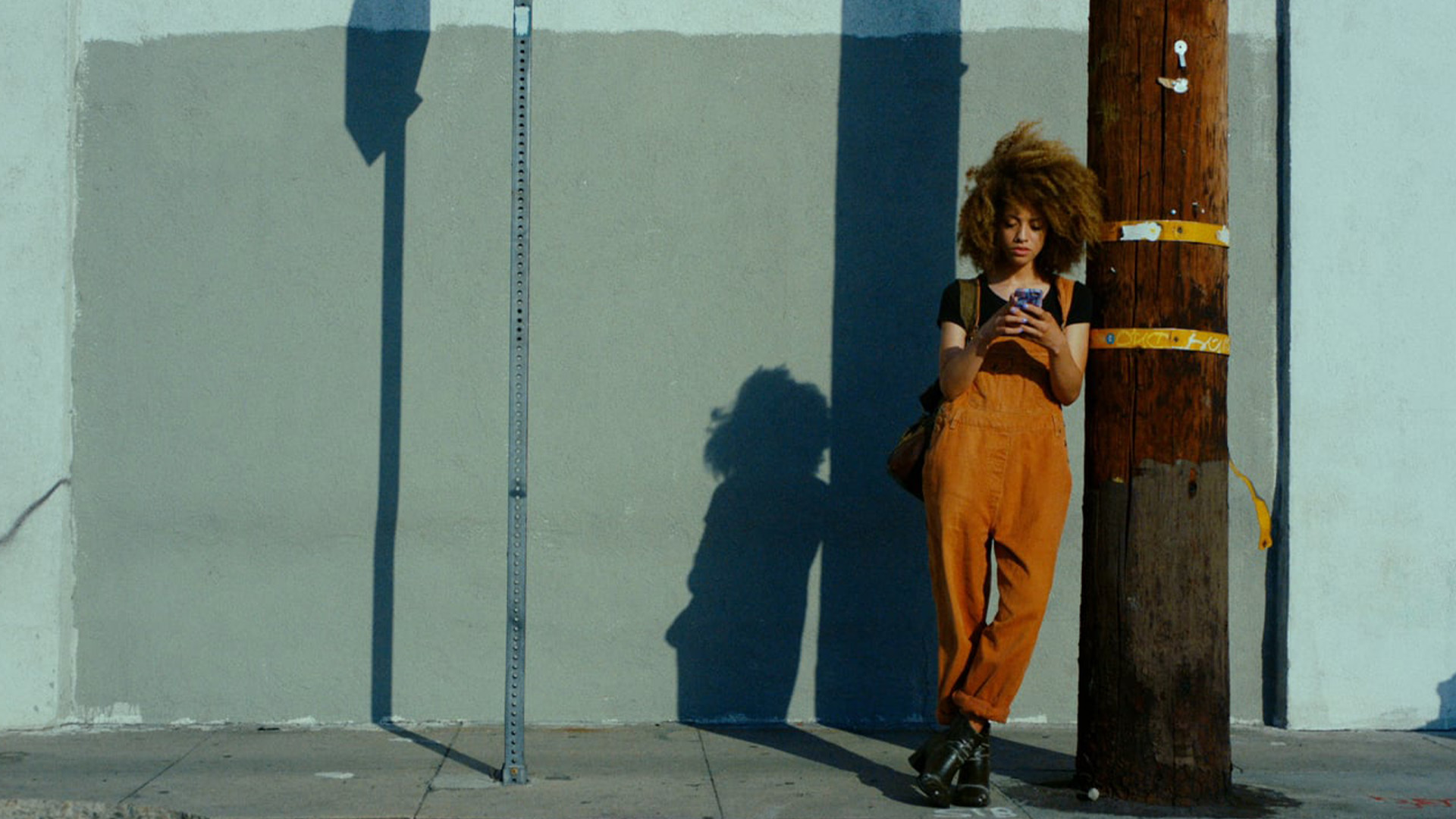 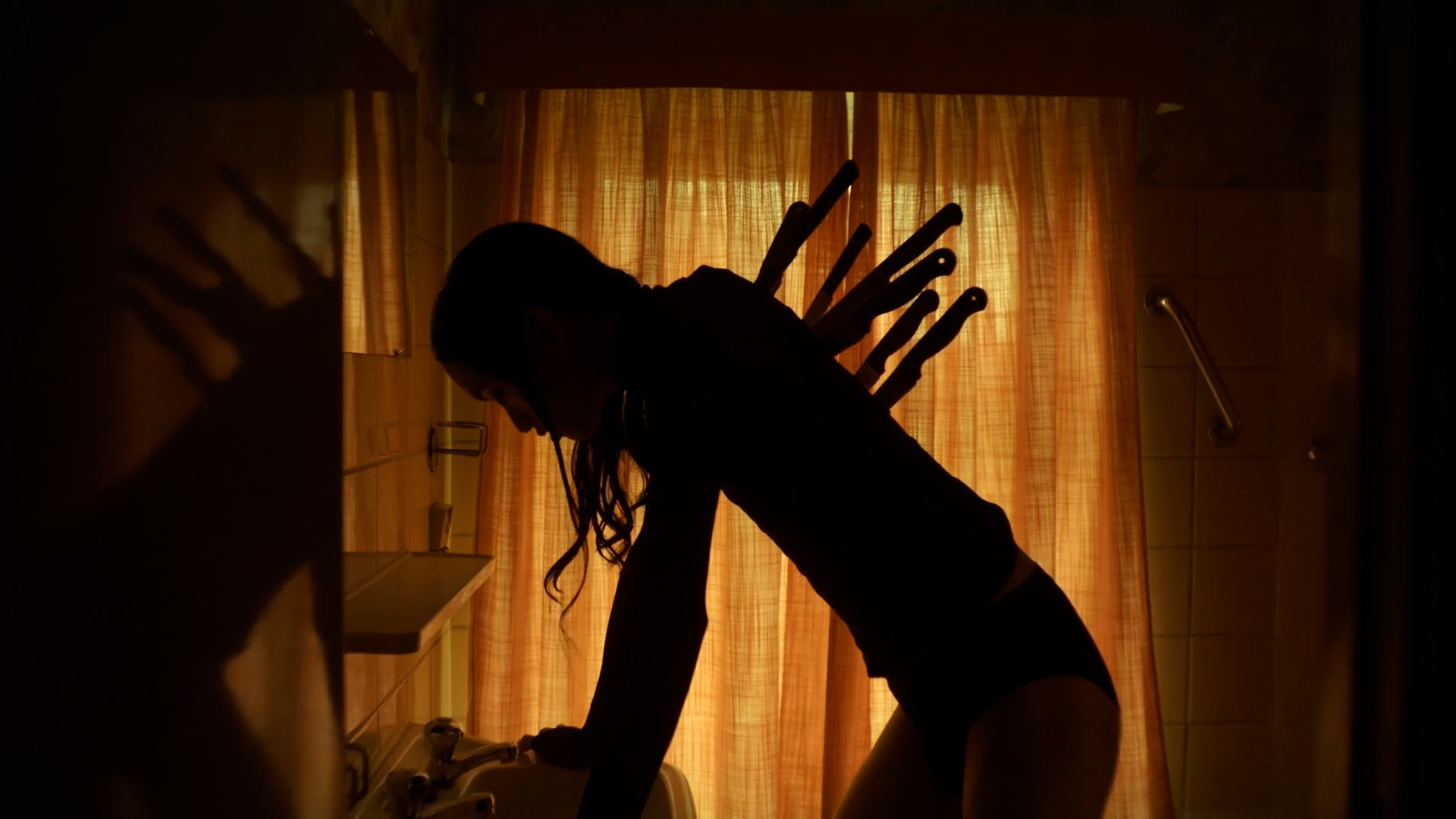 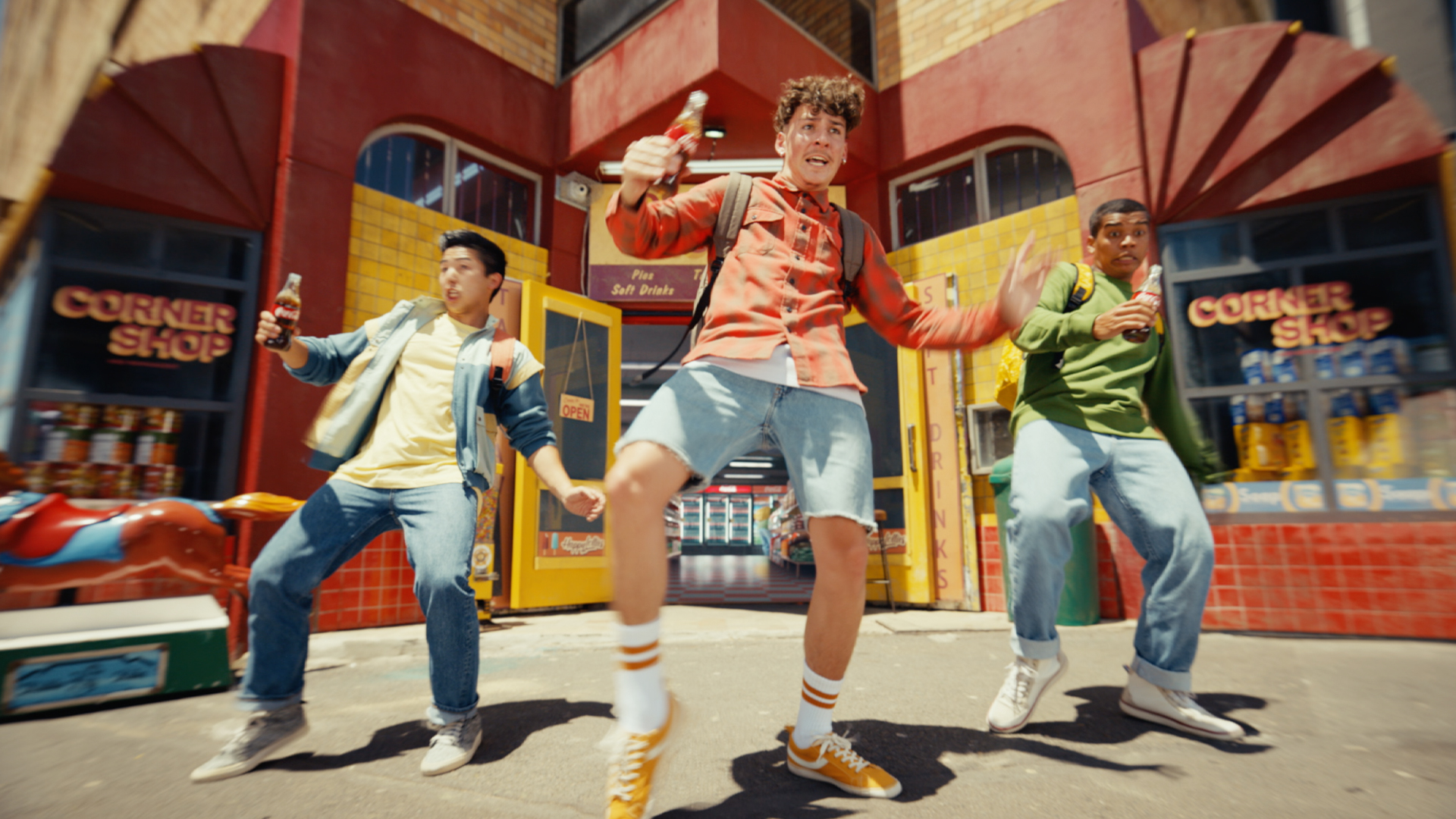 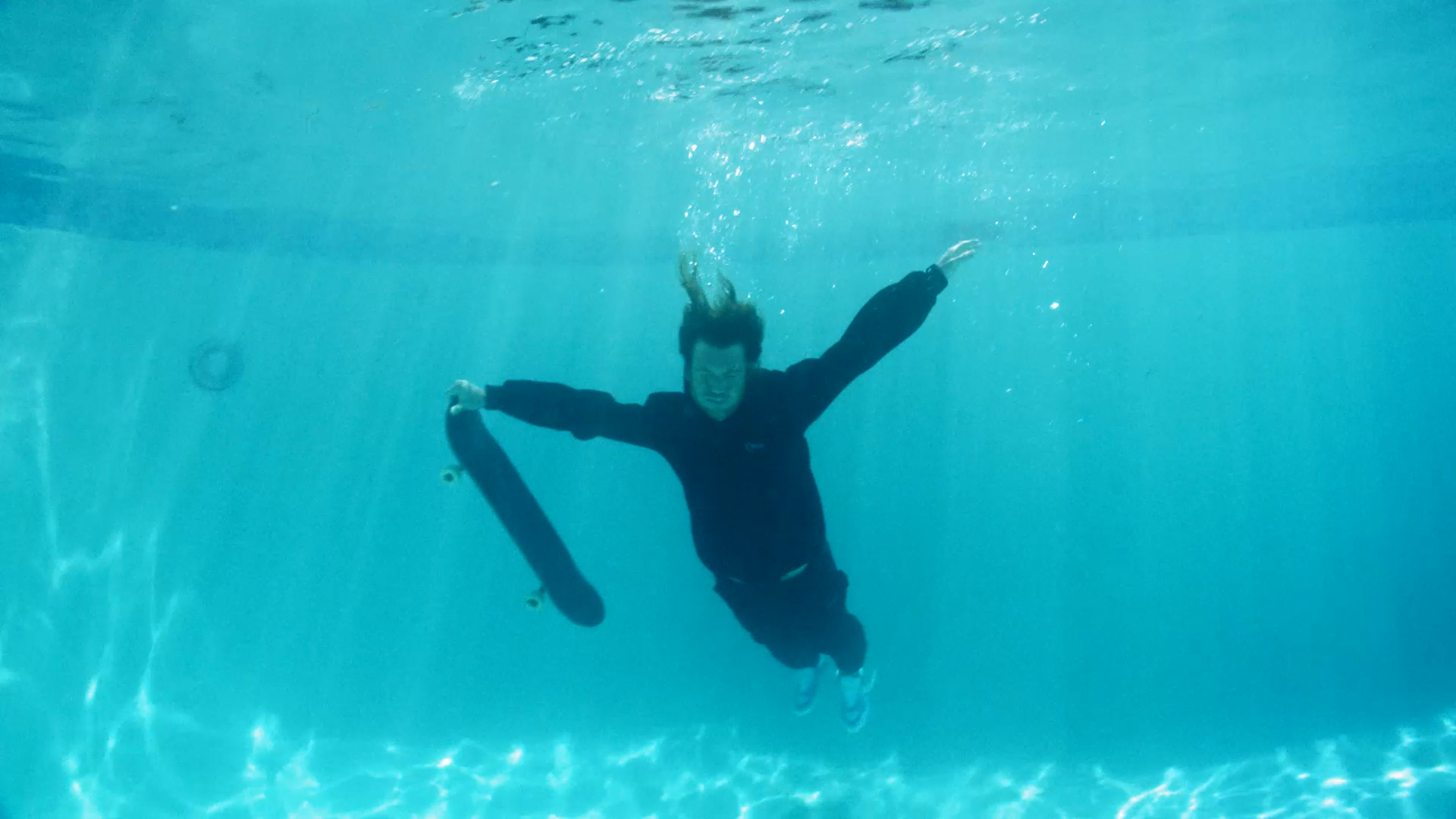 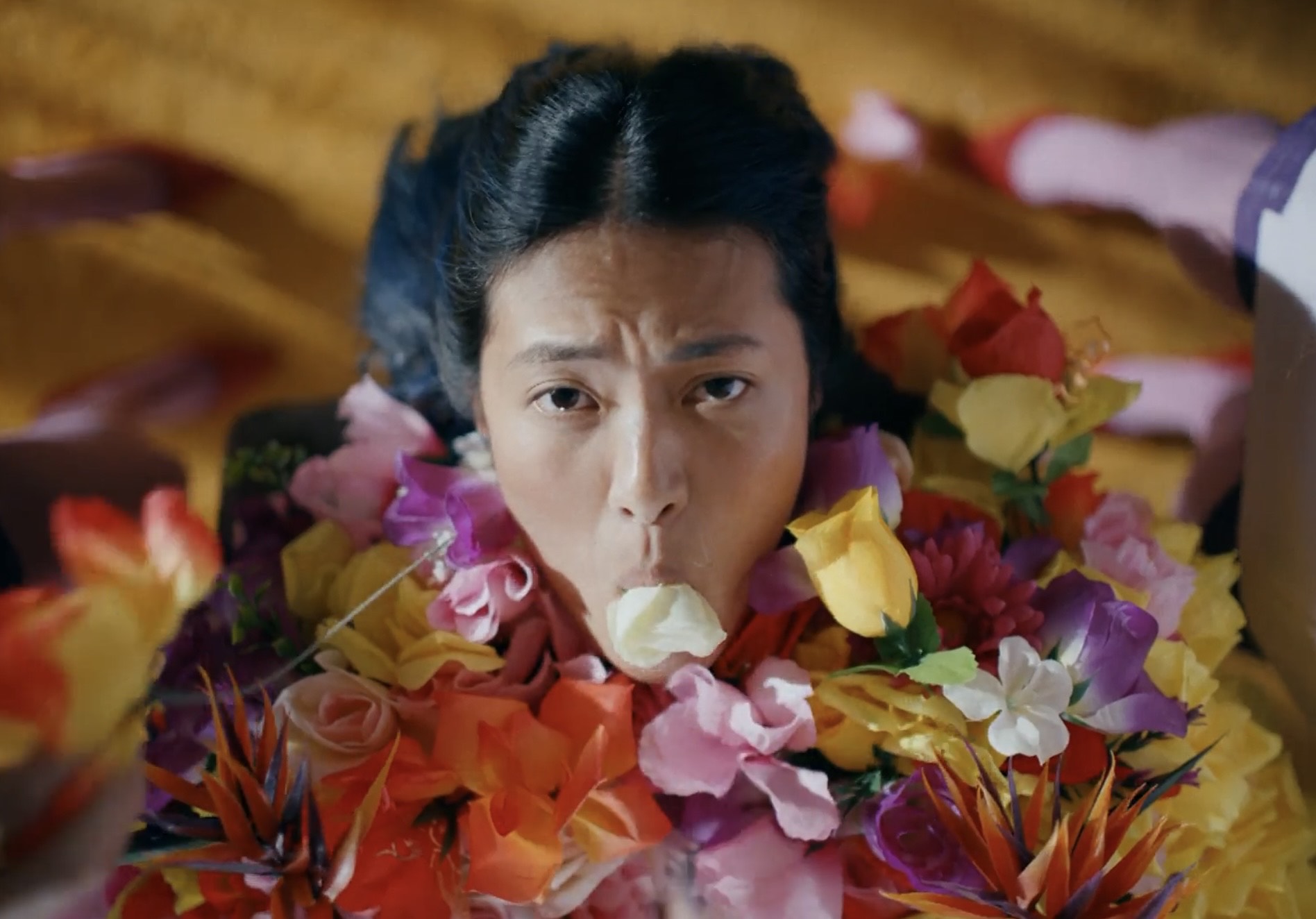 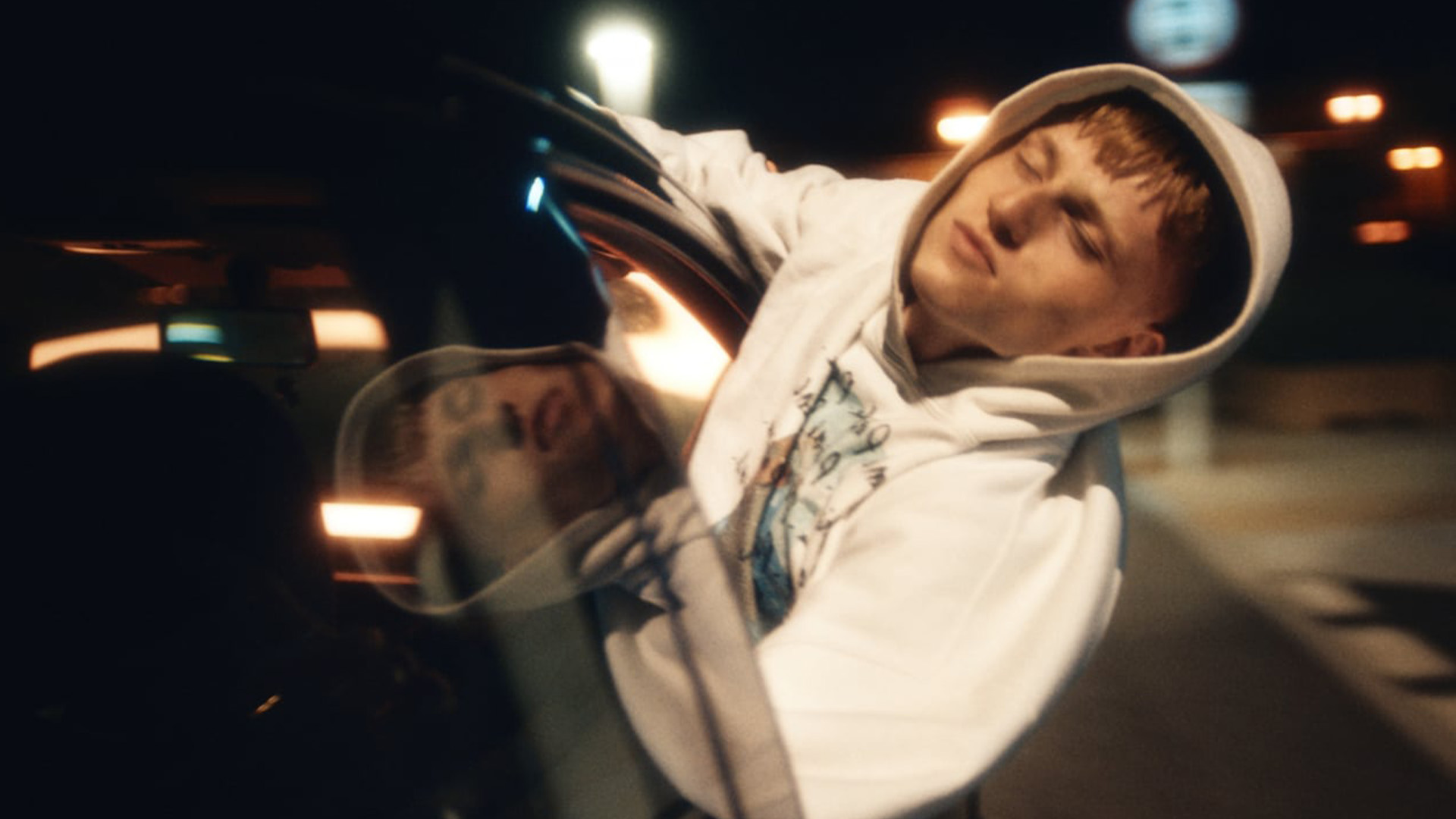 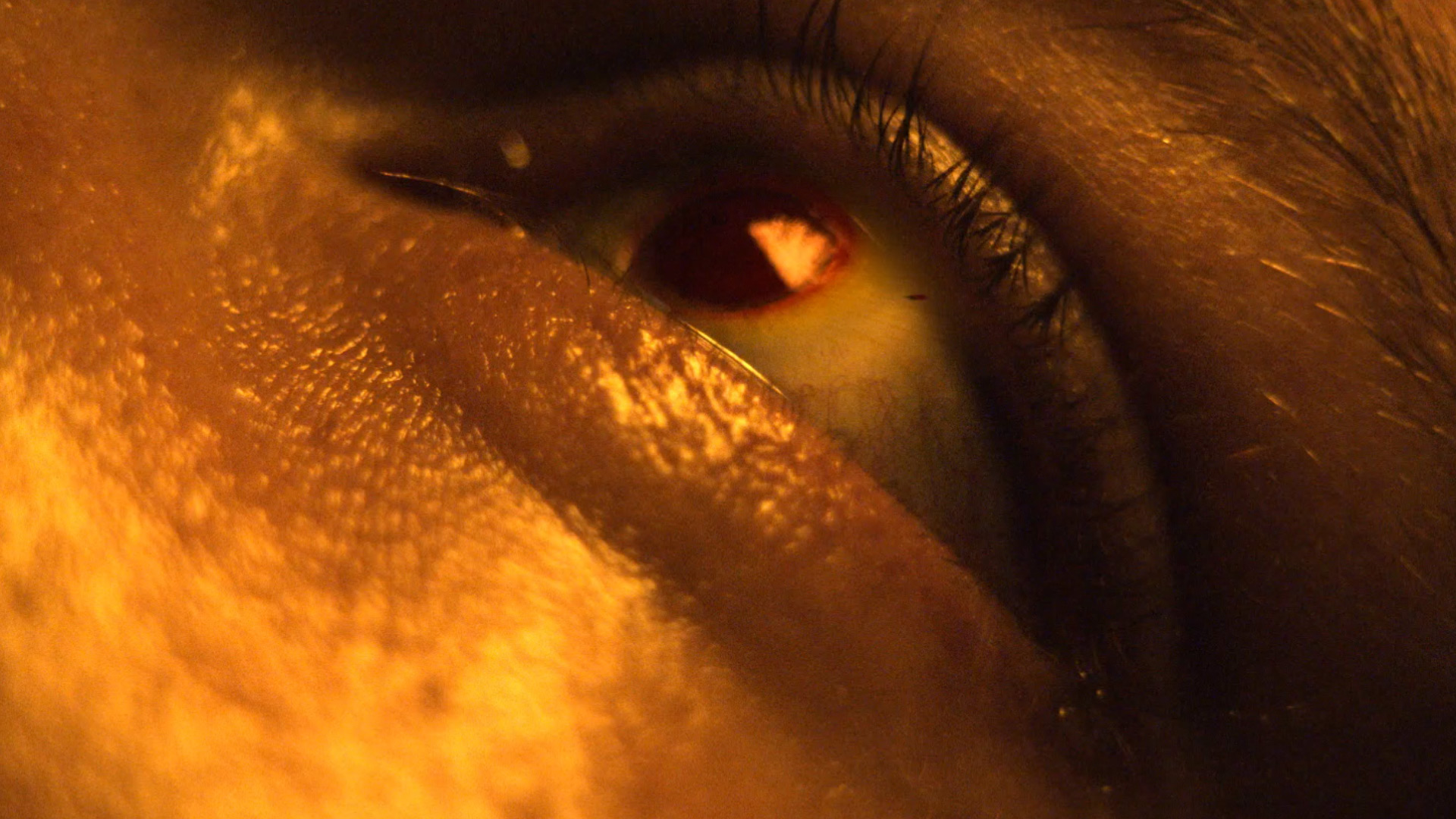 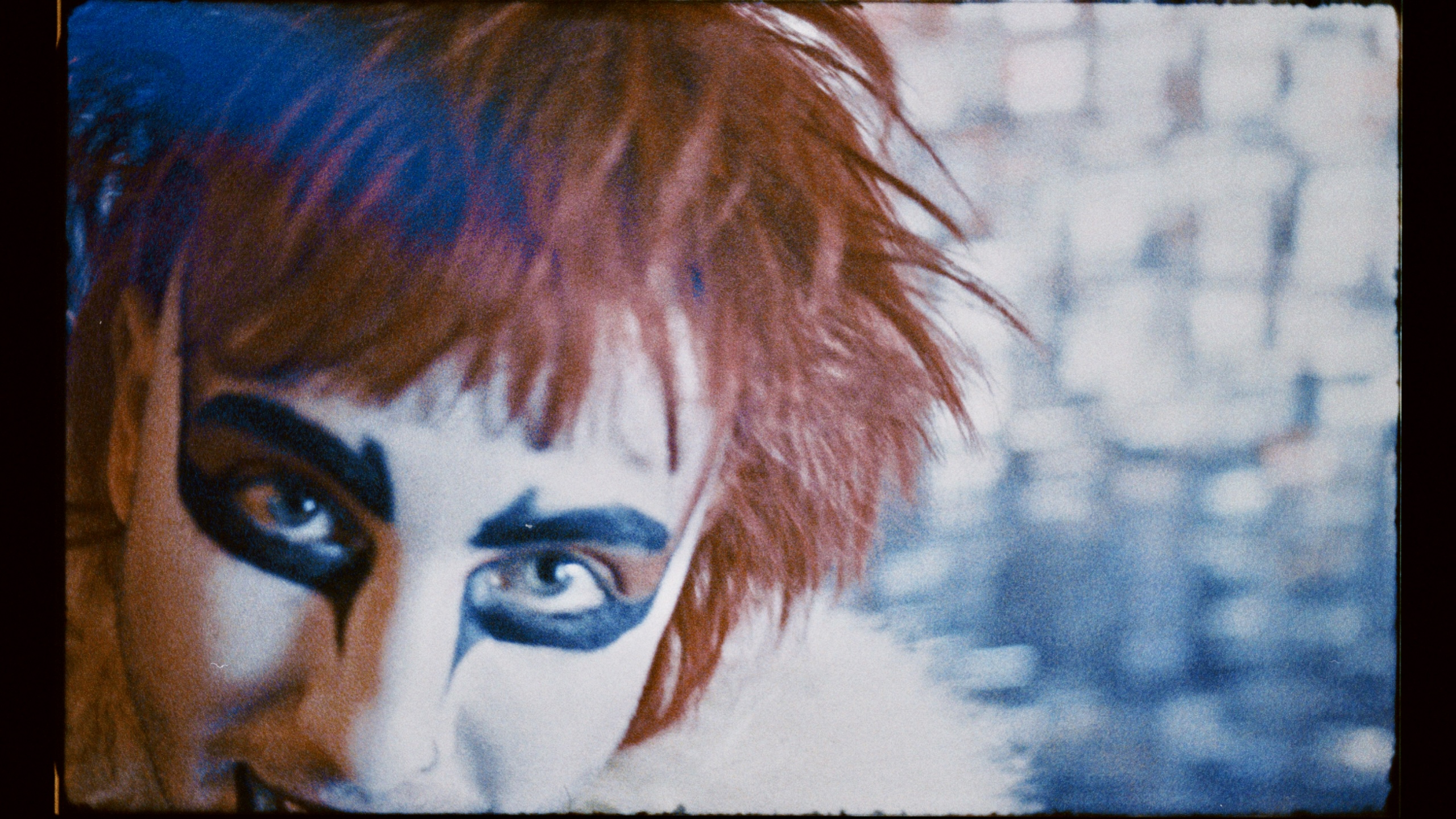