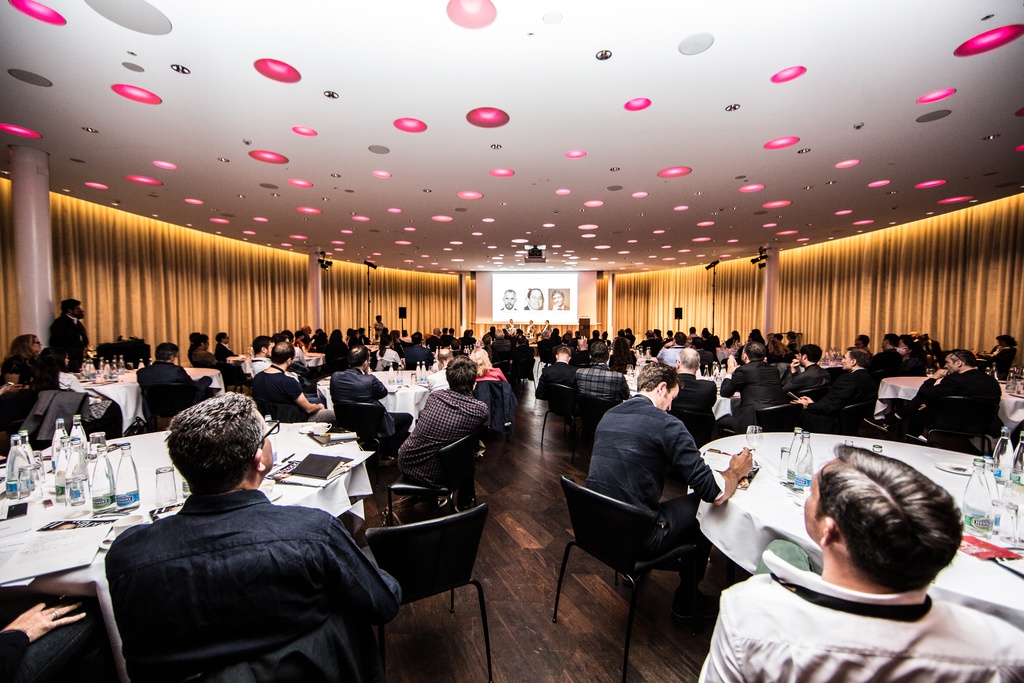 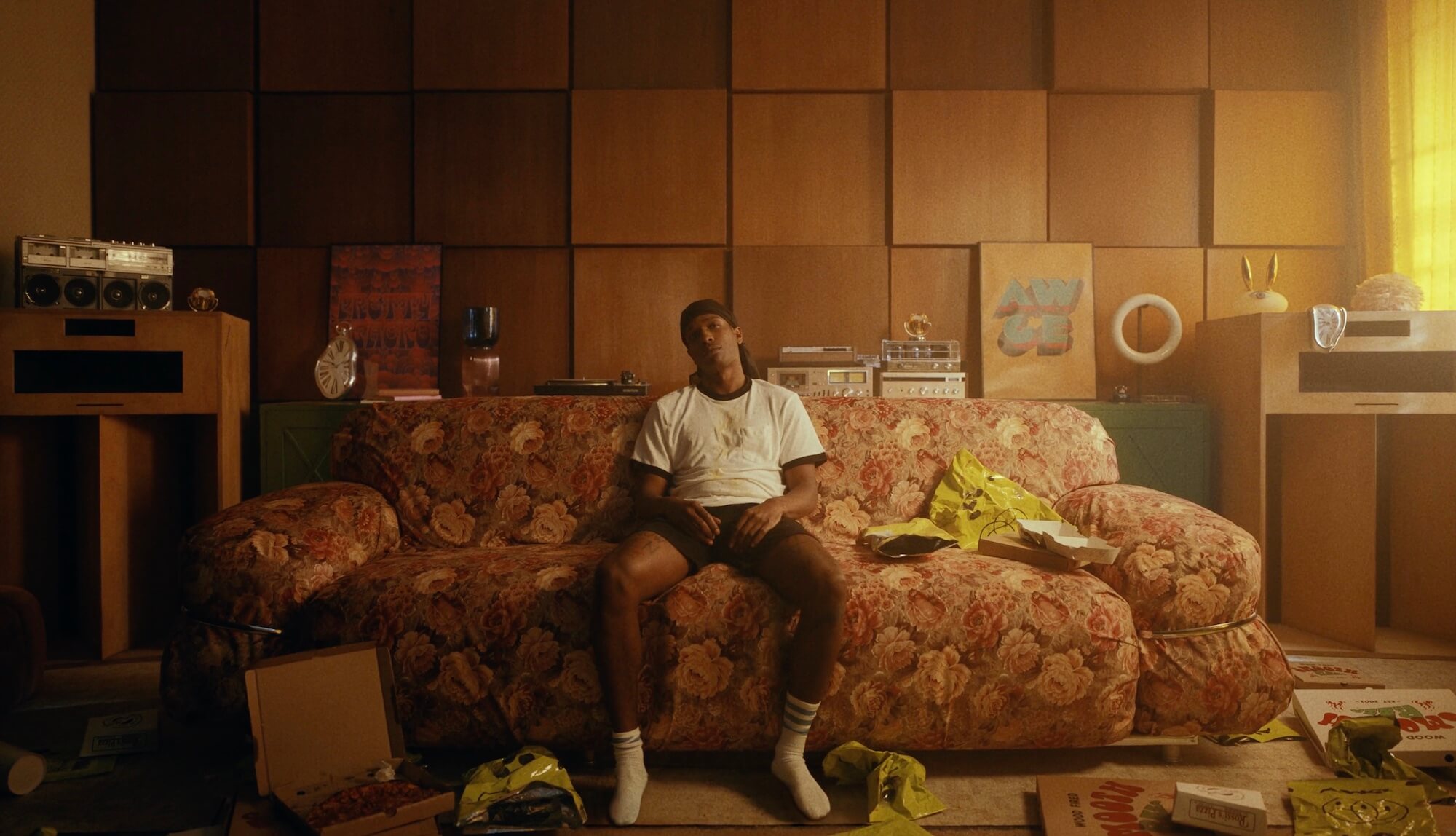 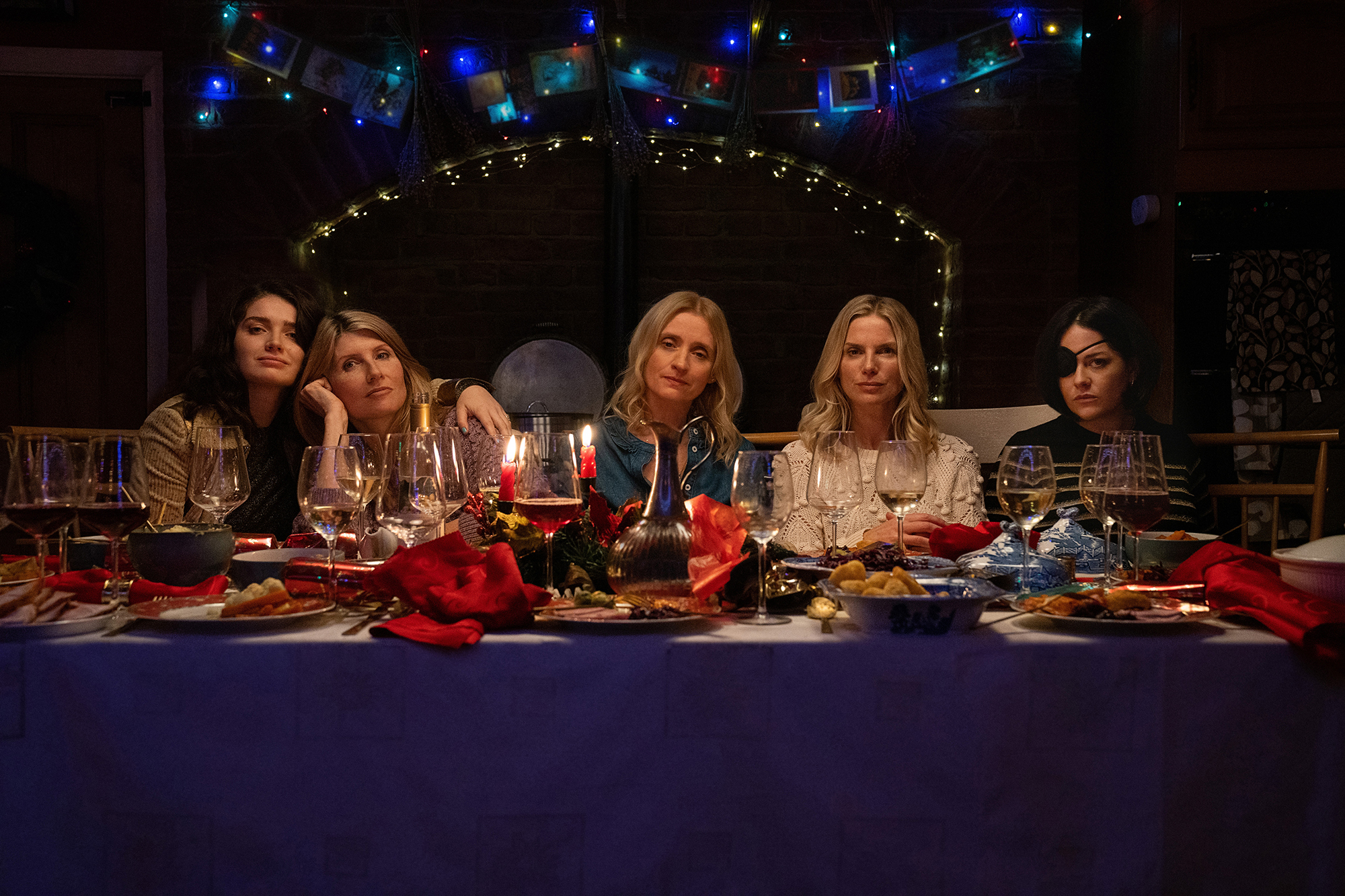 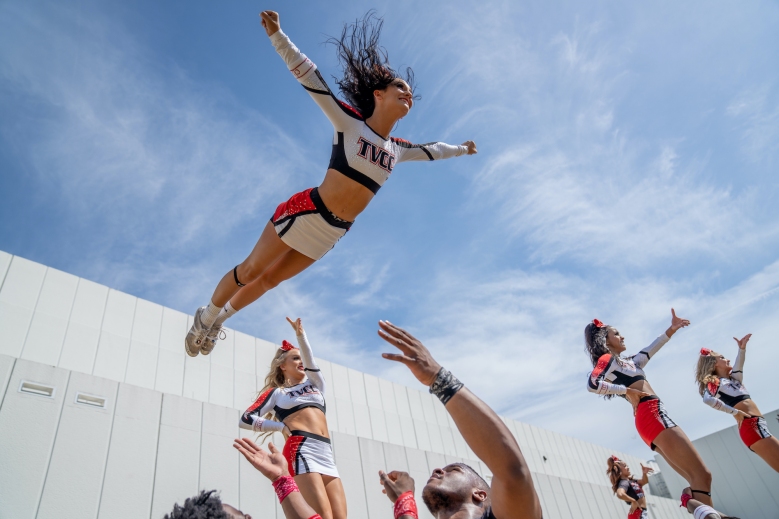 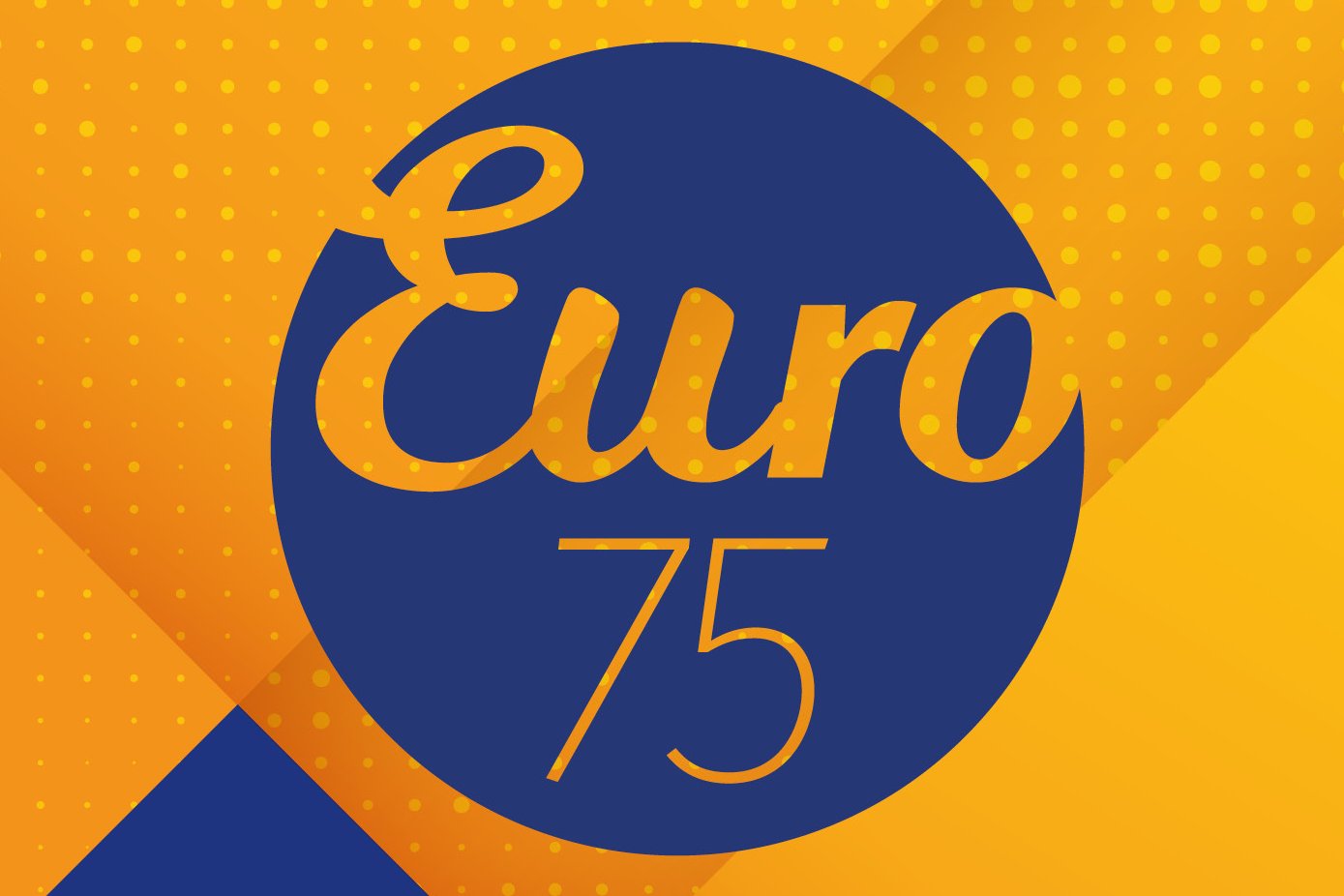 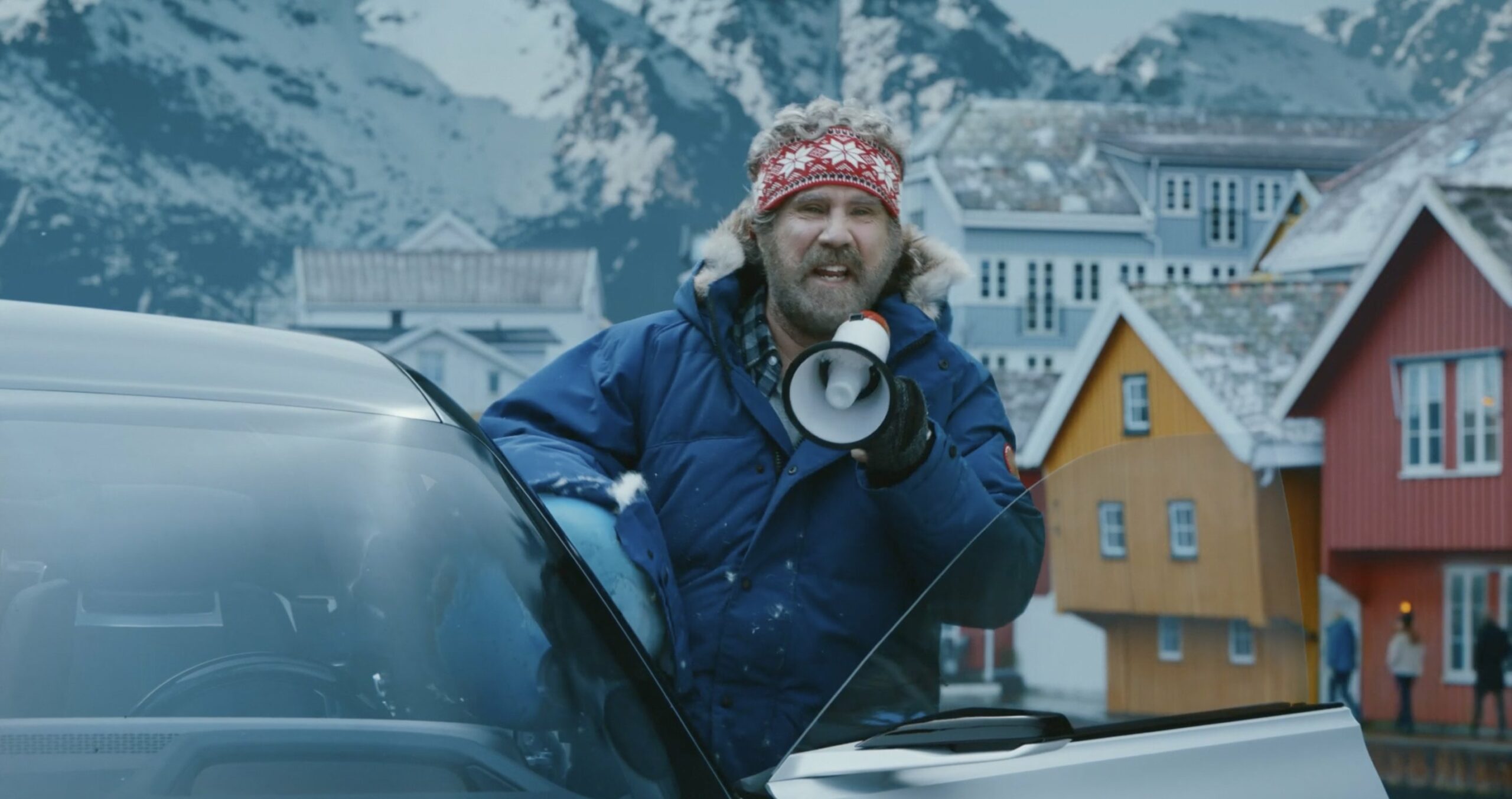 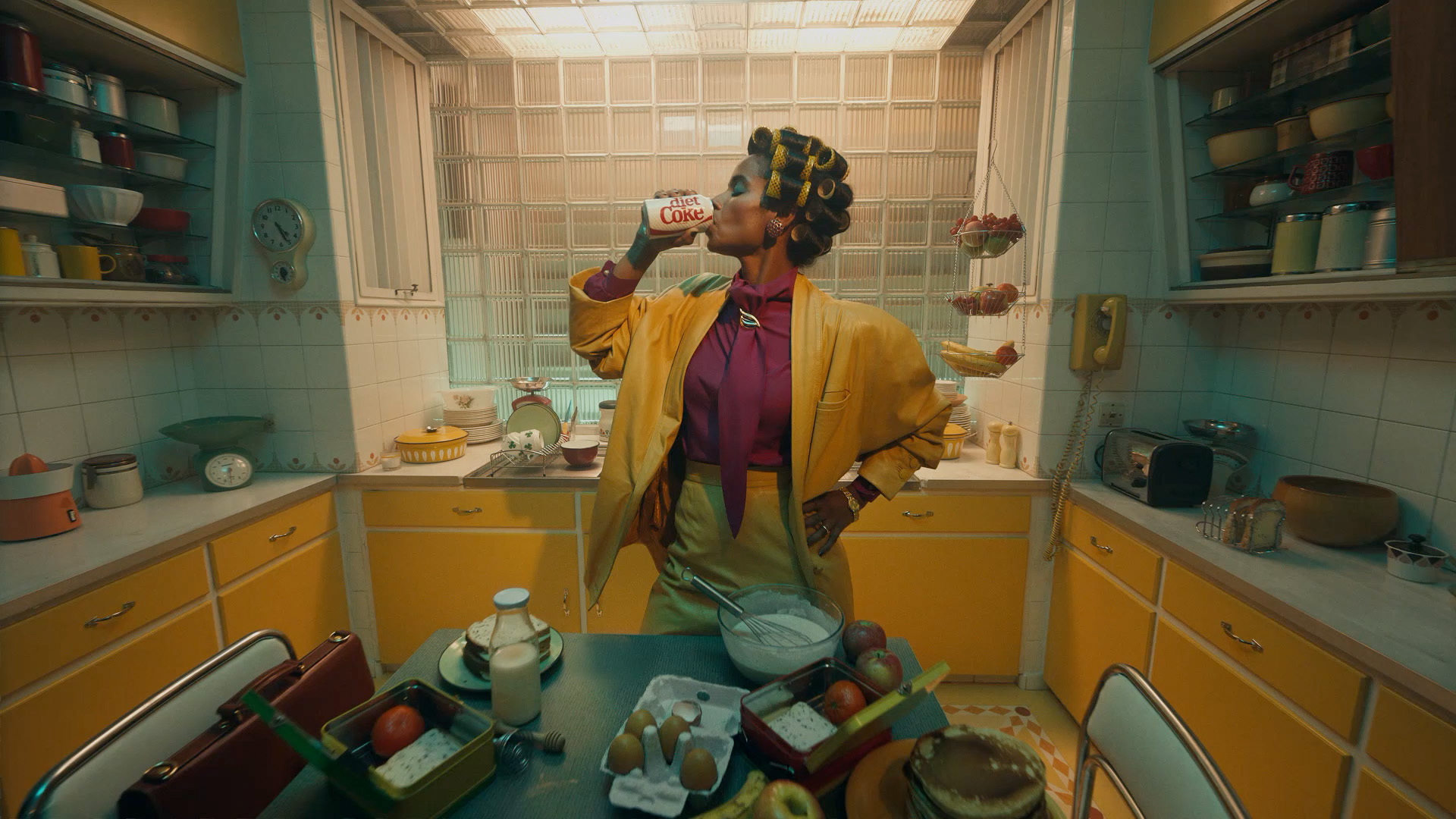 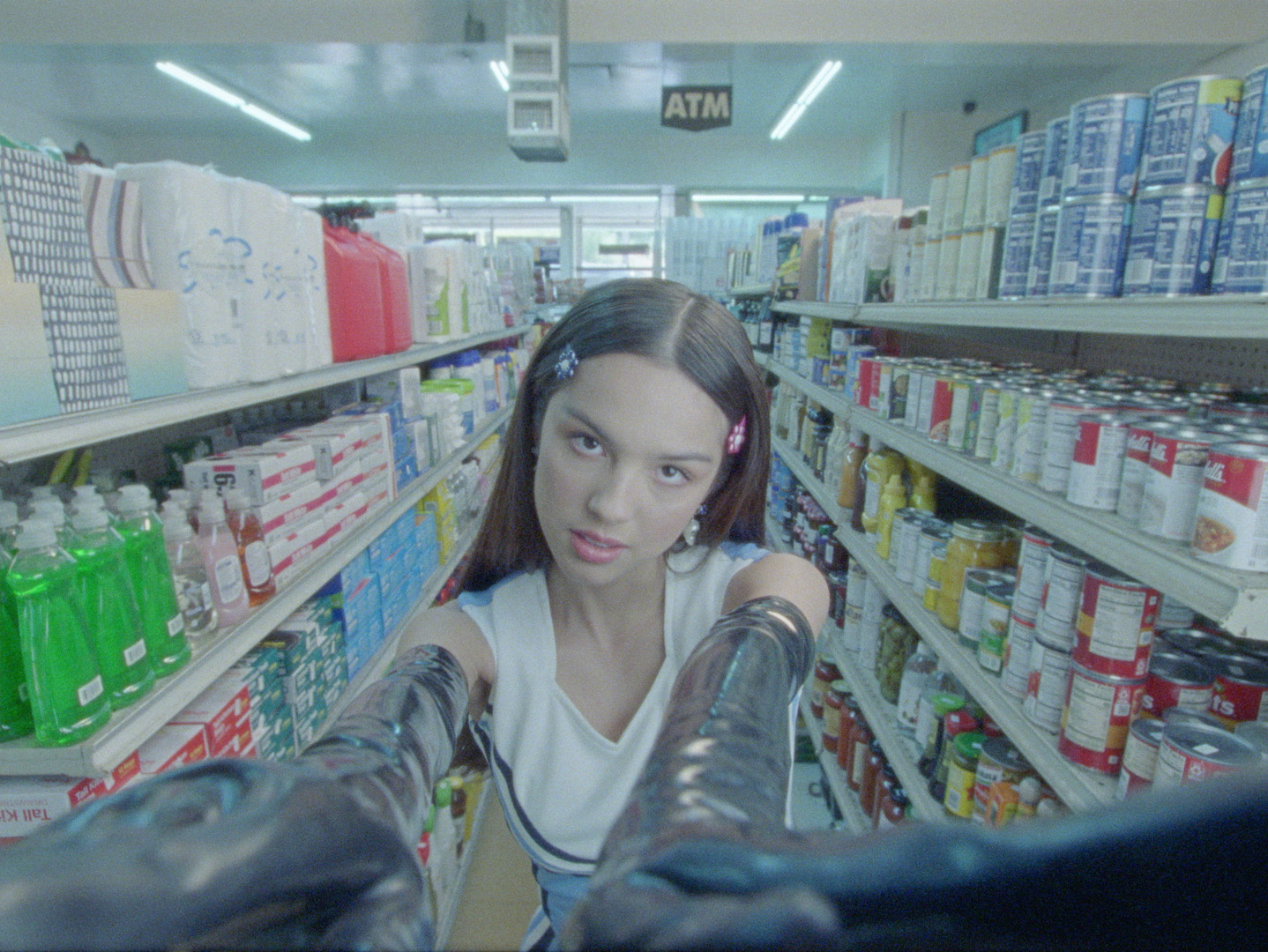 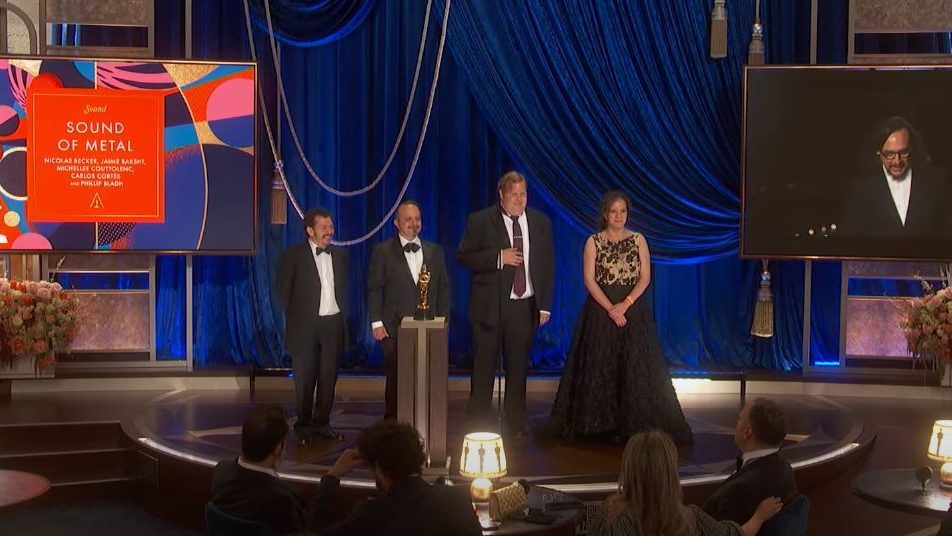 CAVIAR is excited to share that we have been included in the Euro 75: Screen International’s showcase of 75 independent European production companies actively engaged in 2022 in the origination, development and production of feature films. Compiled as a celebration of the Cannes Film Festival’s 75th year, the list celebrates creative collaboration and innovation in indie filmmaking.

According to Screen International, part of their criteria for selecting members of the list was looking at “producers and companies for whom co-production is the name of the game, who regularly work with partners across Europe (and often beyond) to make their productions happen.” With arms in Belgium, the UK, and the United States, we certainly understand the concept of collaboration across borders.

The list acknowledged Bert Hemelinck for his directorial role, as well as managing partners Mathias Coppens and Michael Sagol. “I like that there are subsidies in Europe but I also like having to fund your film [in the US] based on cast, people believing in your story and distributors selling it afterwards. It’s your duty to make something exceptional. But you can do that as well in Europe as in the US,” Hemelinck told Screen International.

Thank you to Screen International for the honor.