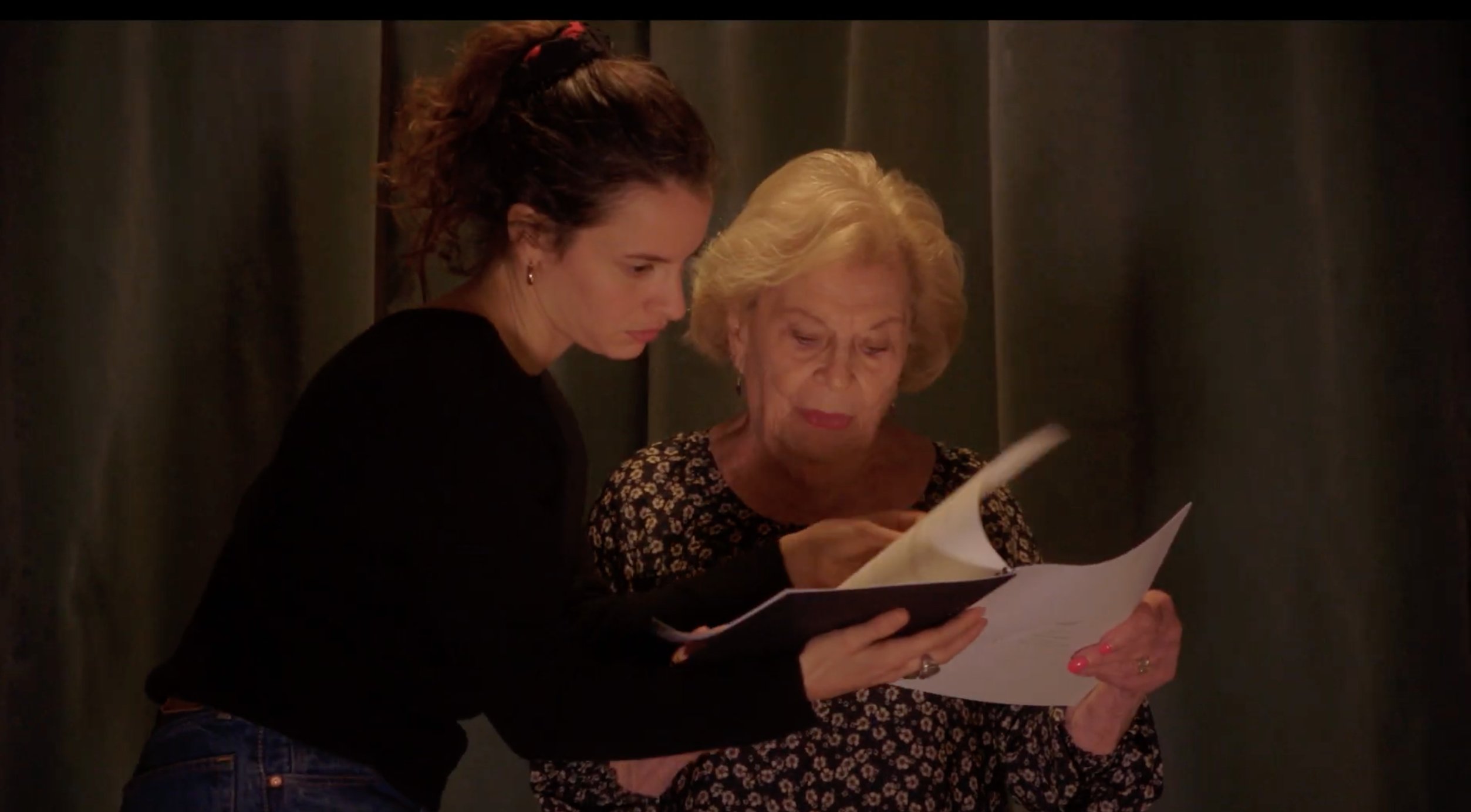 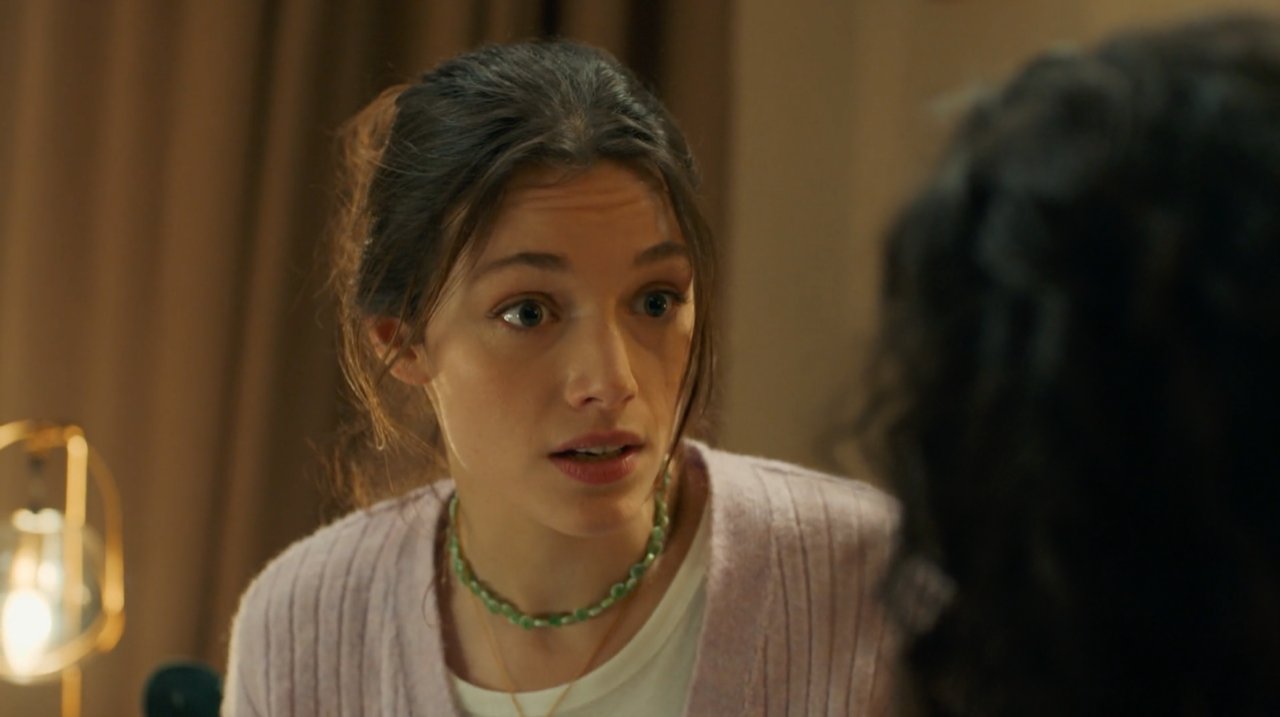 But her grandmother’s life needed a longer format to be told, so Frankie decided to make a feature film. “Trop d’Amour” was achieved without any financial help, with actors like Agnes Hurstel, Bastien Bouillon, Hamza Meziani, Valerie Donzelli, her father Patrick and of course, Julia herself.

The film has been selected in numerous festivals like FIFIB, Cabourg or Champs Elysées before being released by Canal +. 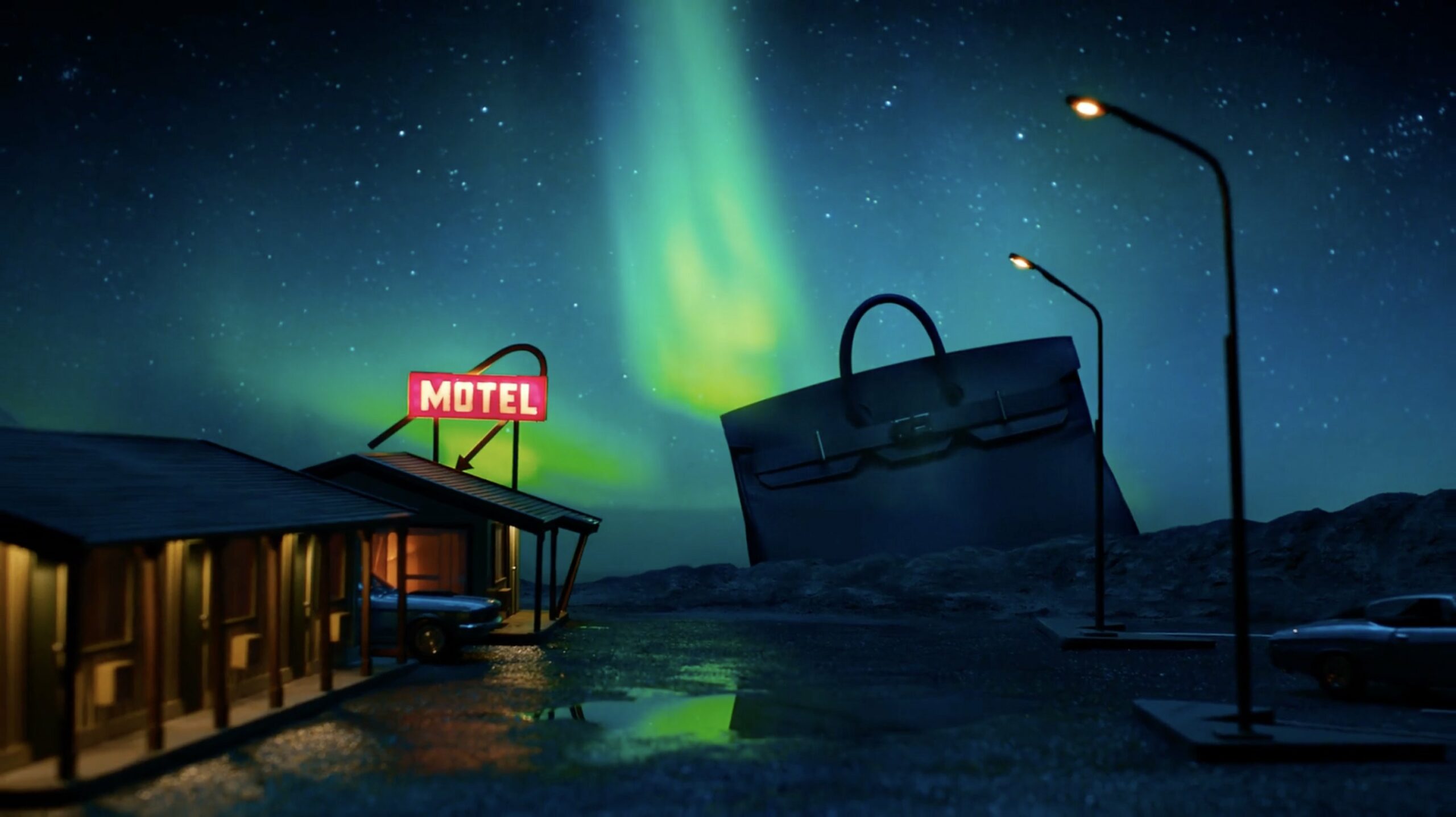