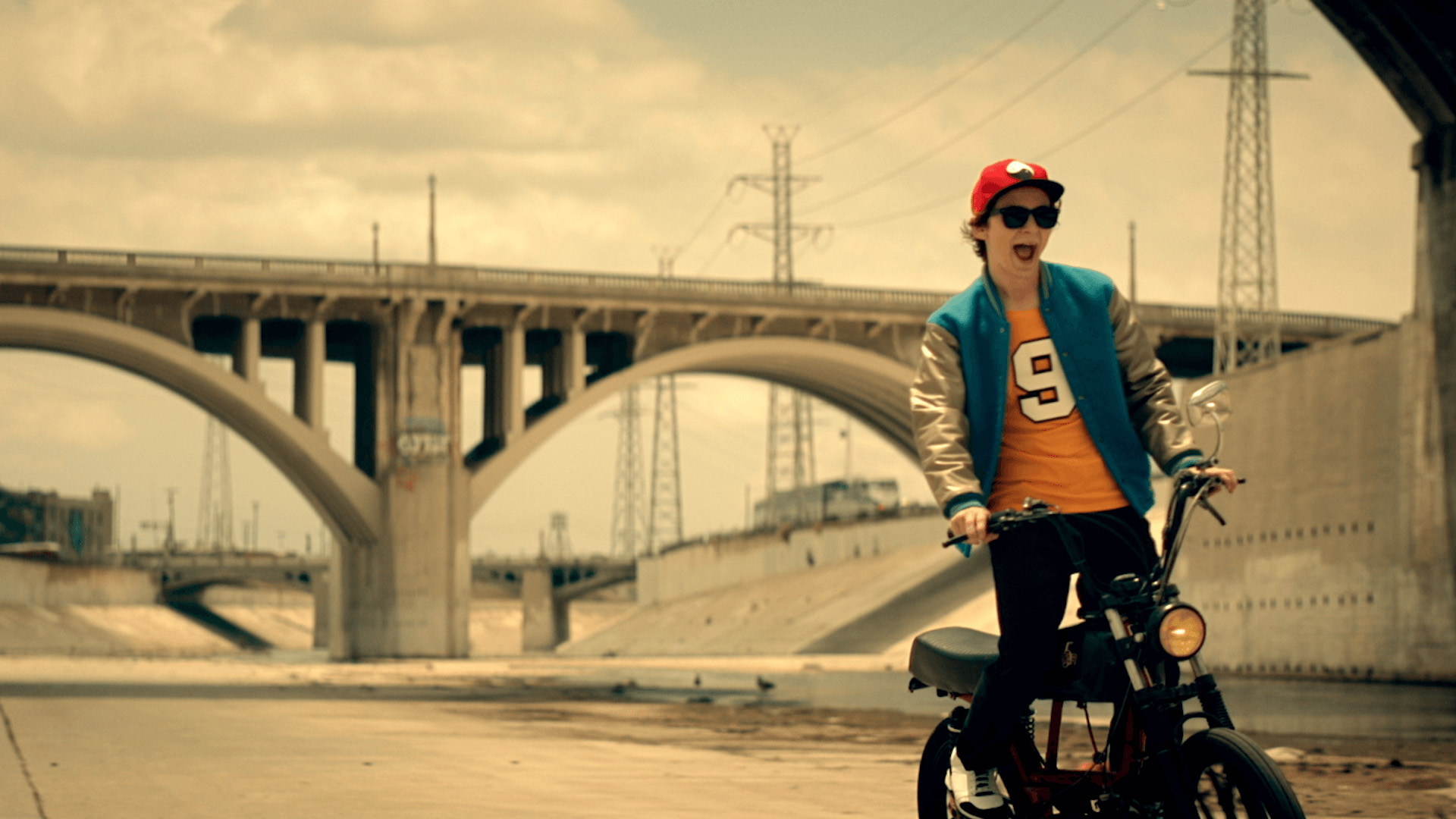 Dmitri Vegas and Like Mike – When I Grow Up 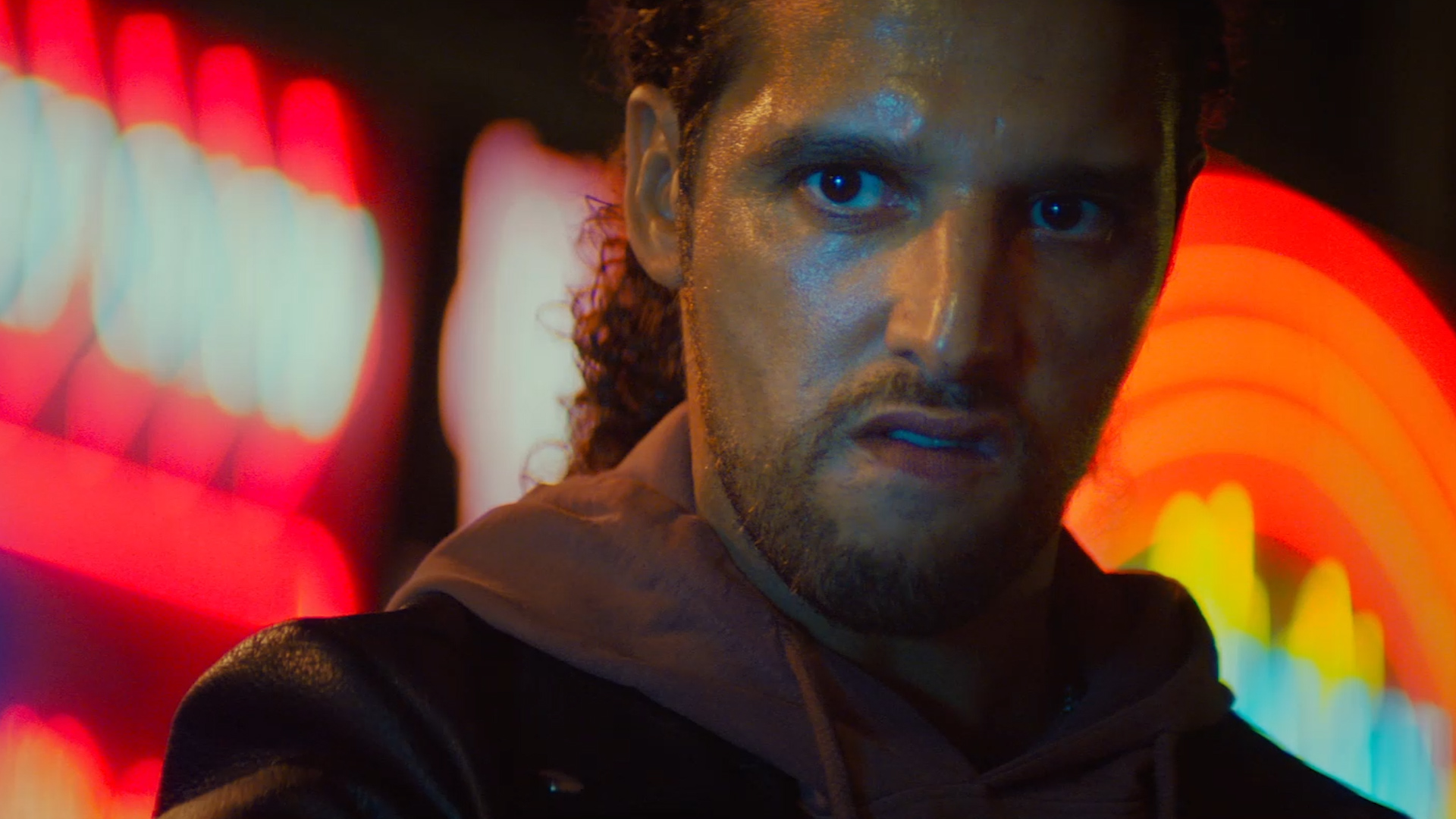 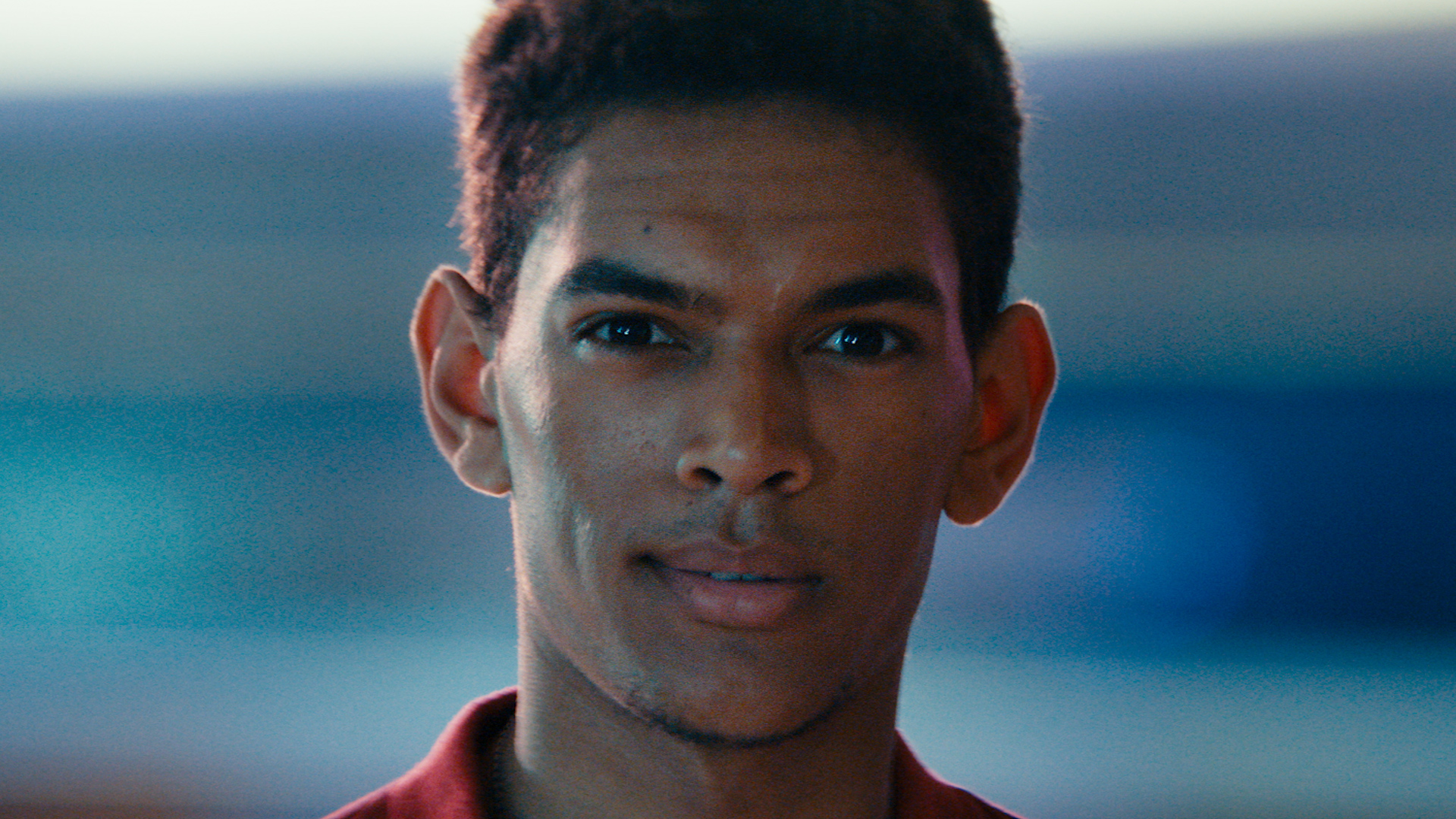 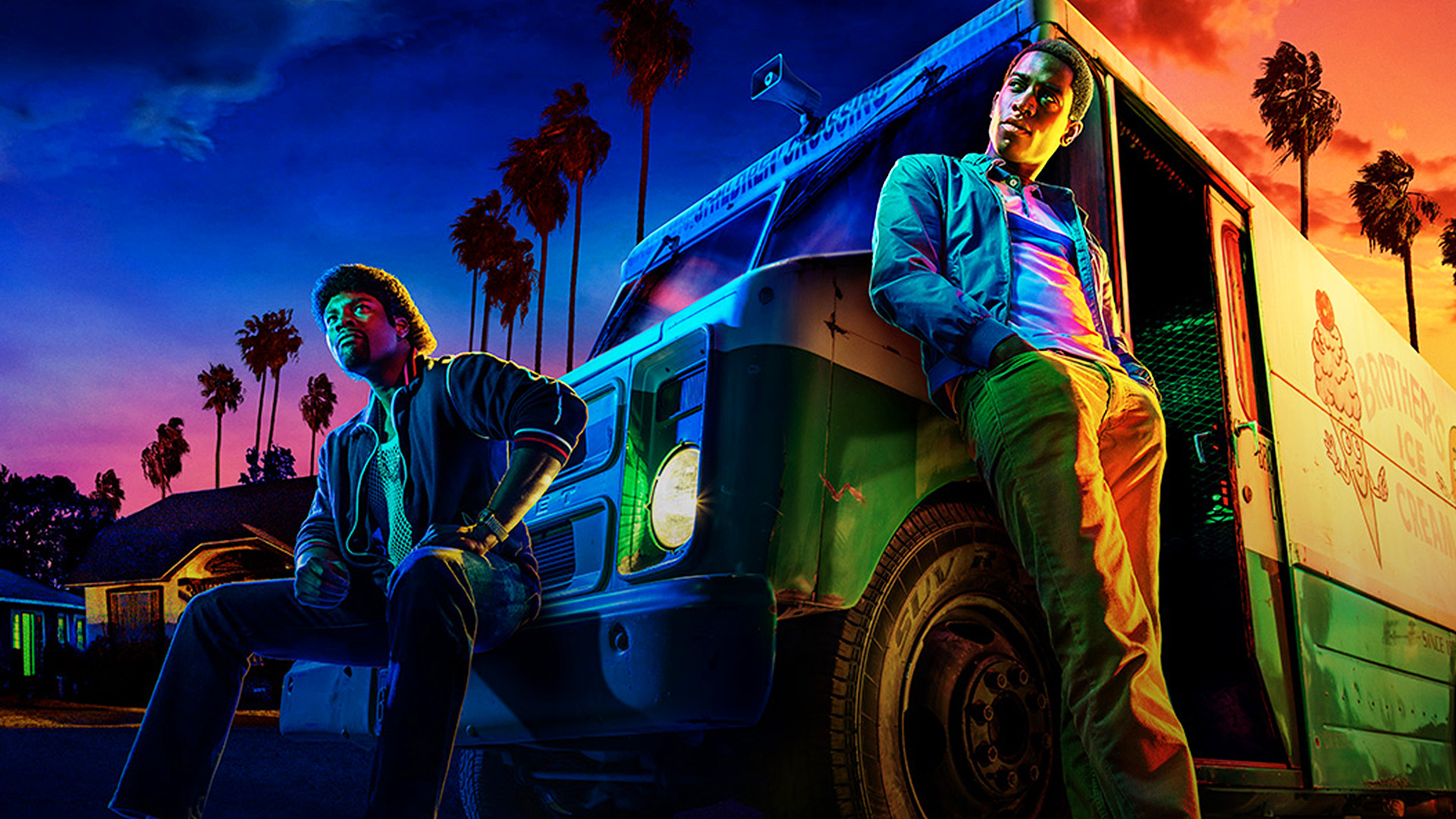 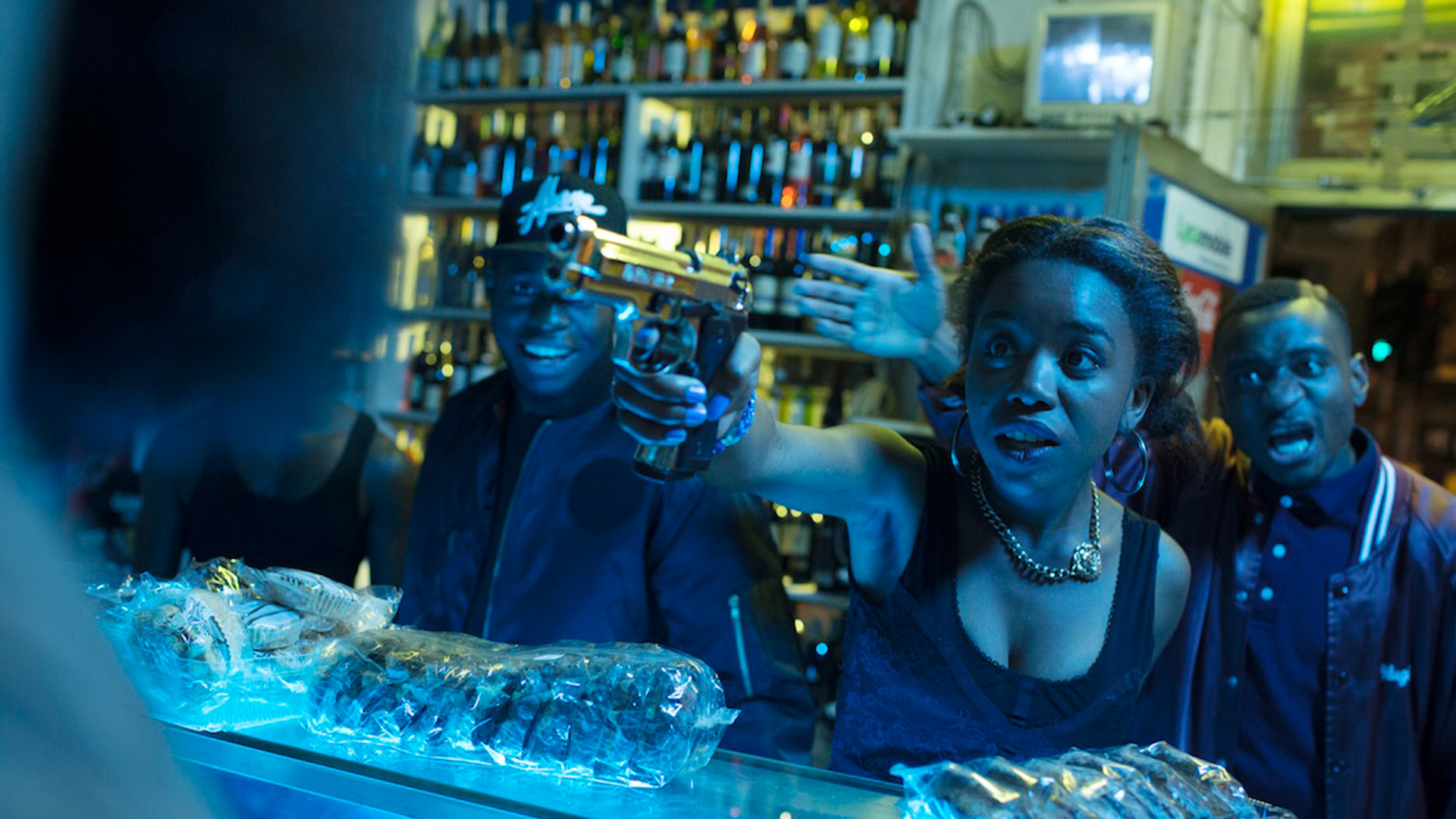 Adil El Arbi and Bilall Fallah are Belgian-Moroccan film and television directors. The duo, collectively billed as Adil & Bilall, are known for writing and directing the feature films Image (2014), Black (2015), and Gangsta (2018), as well as directing Bad Boys For Life, the third installment of the Bad Boys franchise starring Will Smith and Martin Lawrence.

Adil El Arbi and Bilall Fallah went to film school together. The first project that they directed was the critically acclaimed short film Broeders (2011). Their later films, Black (2015) and Patser (2018), also received positive reception. In the television world, they directed the first two episodes of the FX series Snowfall. The duo is currently shooting the feature film Rebel, and is attached to direct Beverly Hills Copy 4, Ms. Marvel for Disney+, and Batgirl for HBO Max. 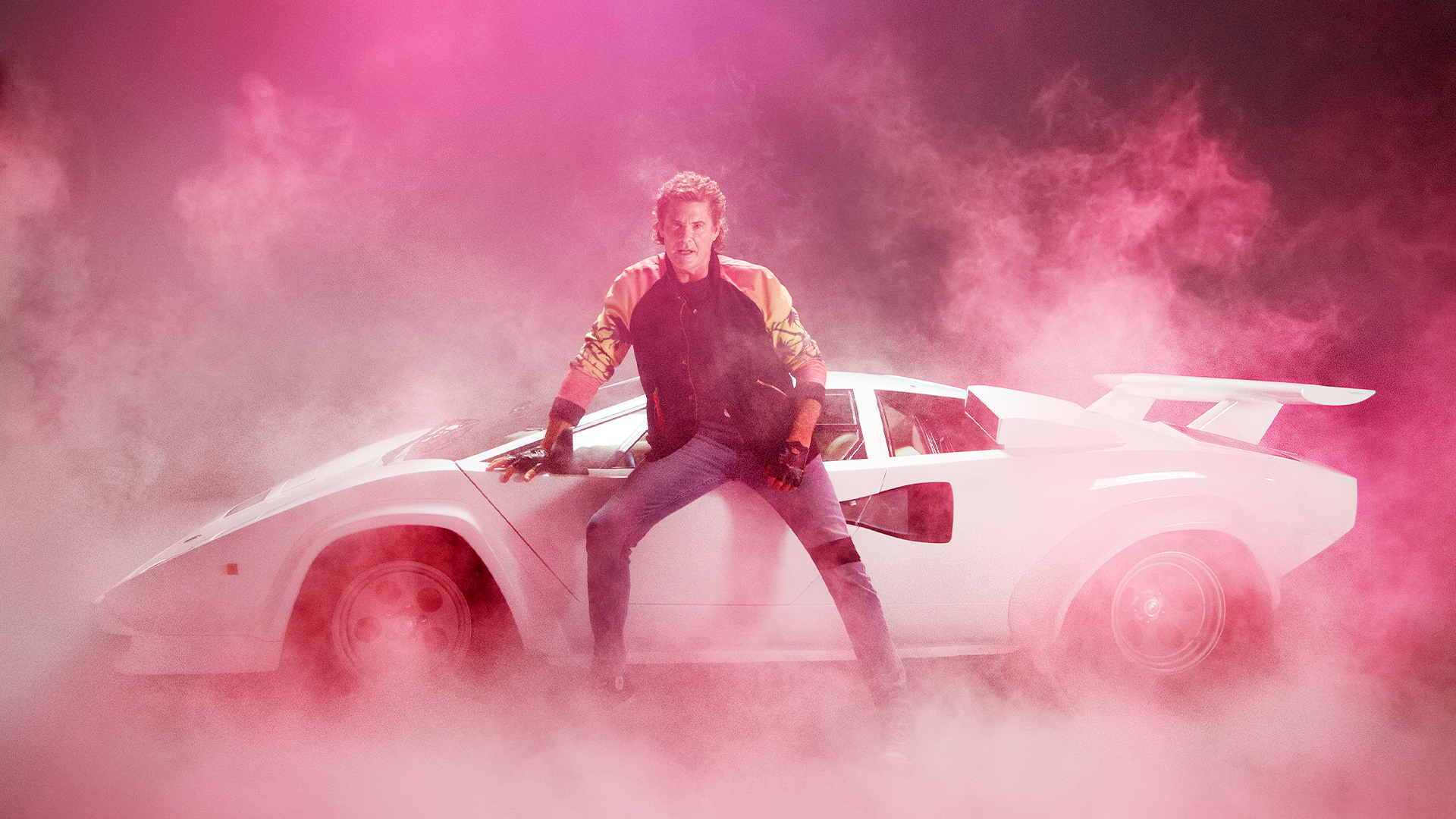 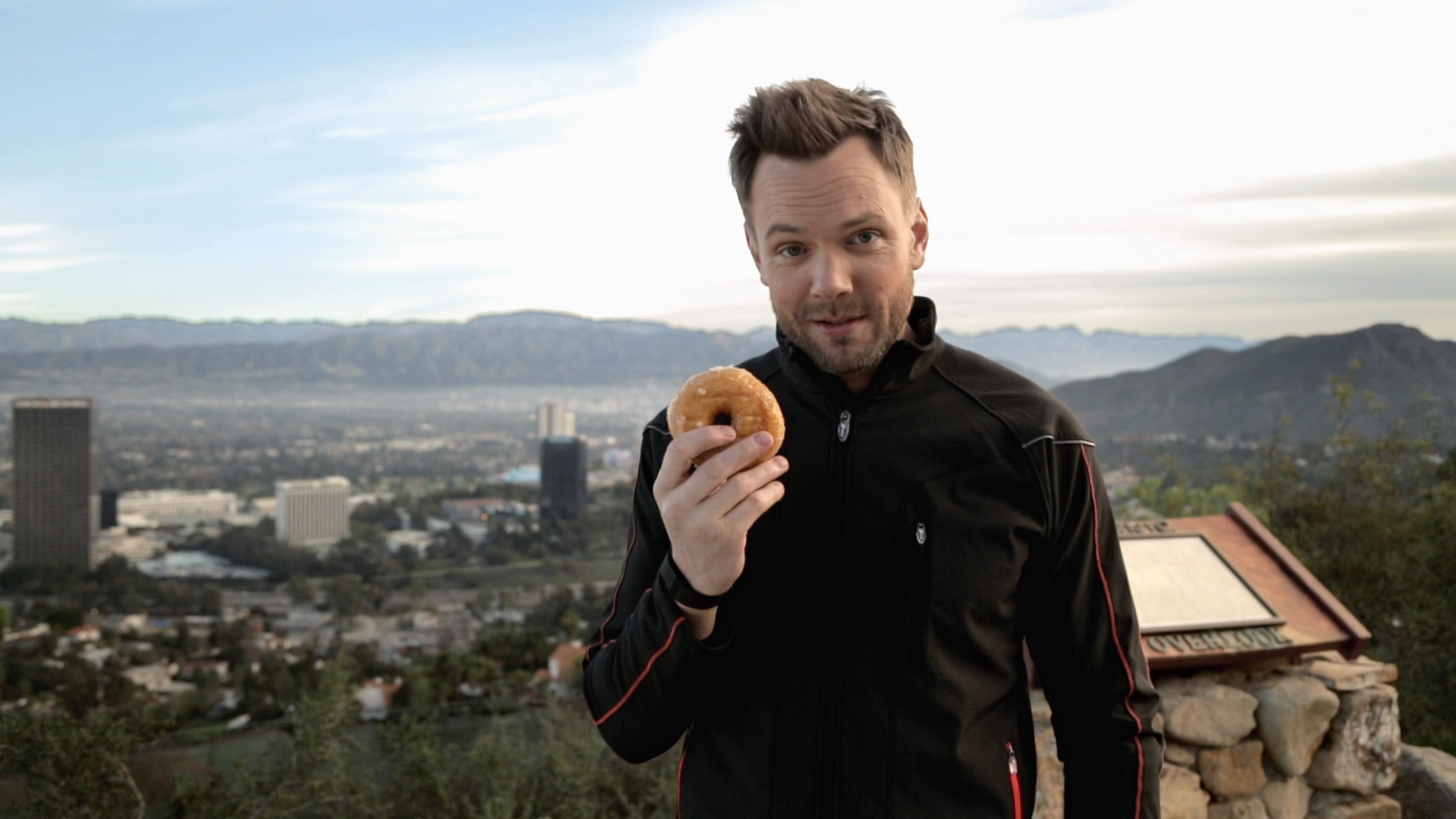 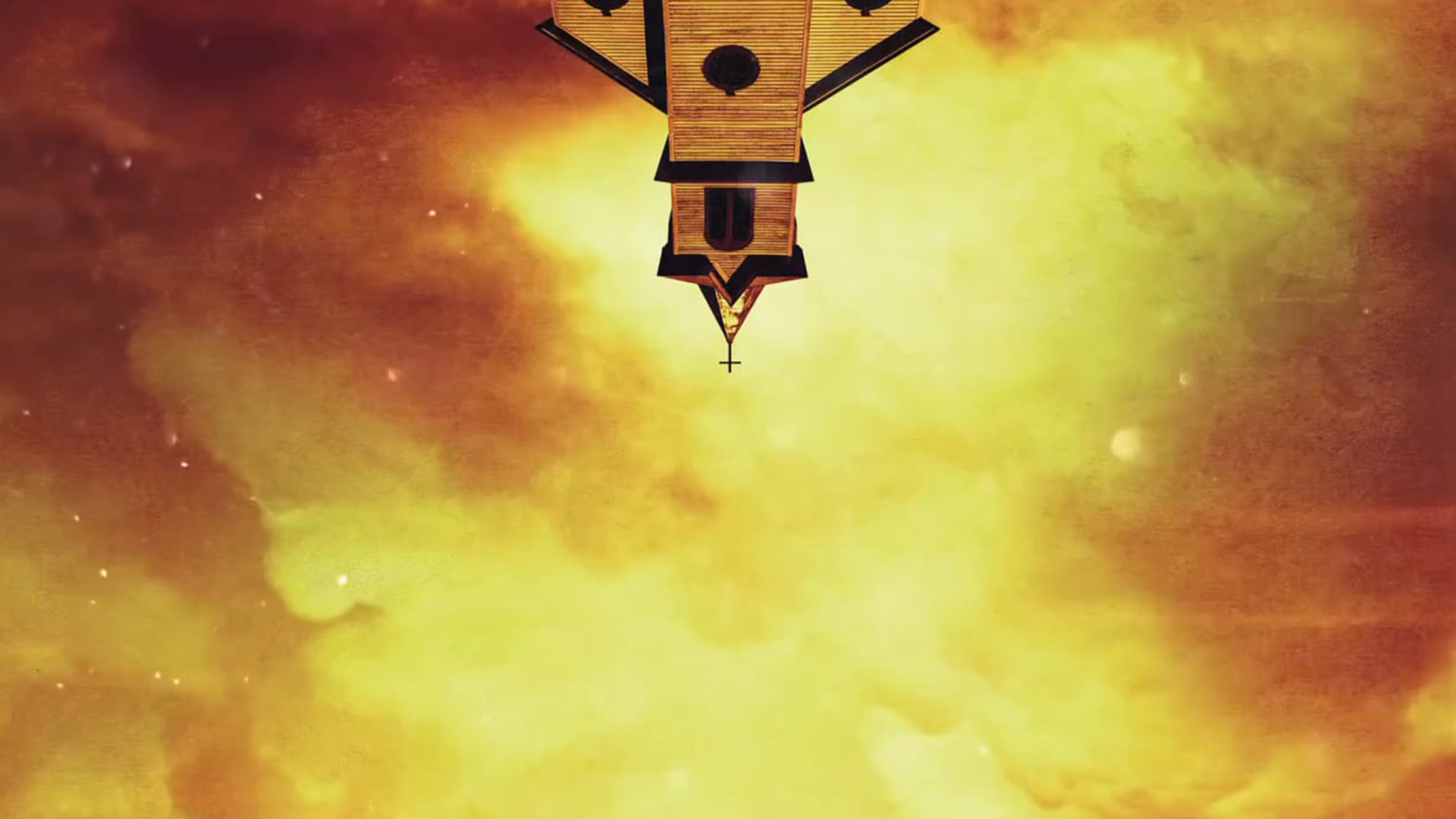