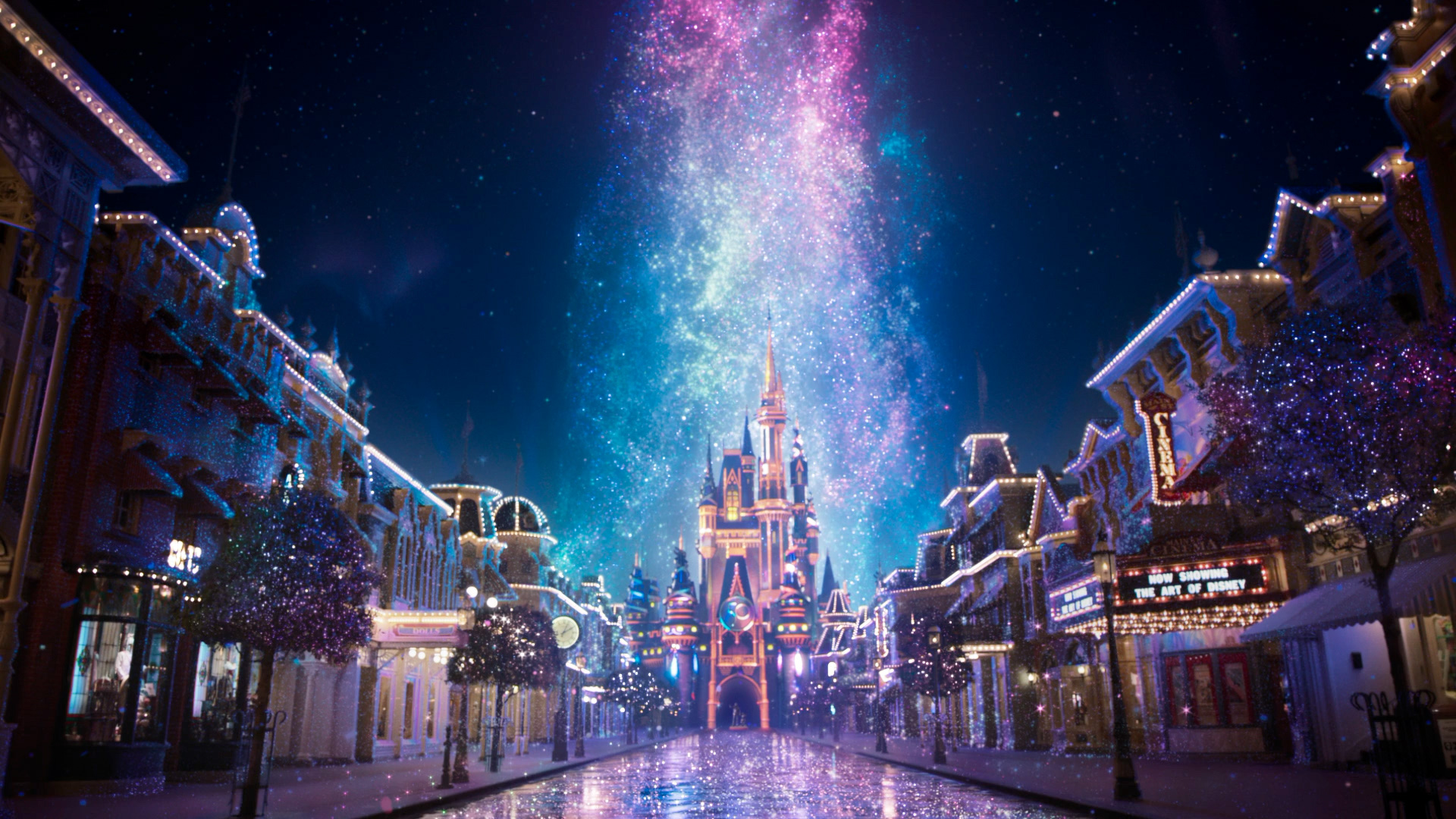 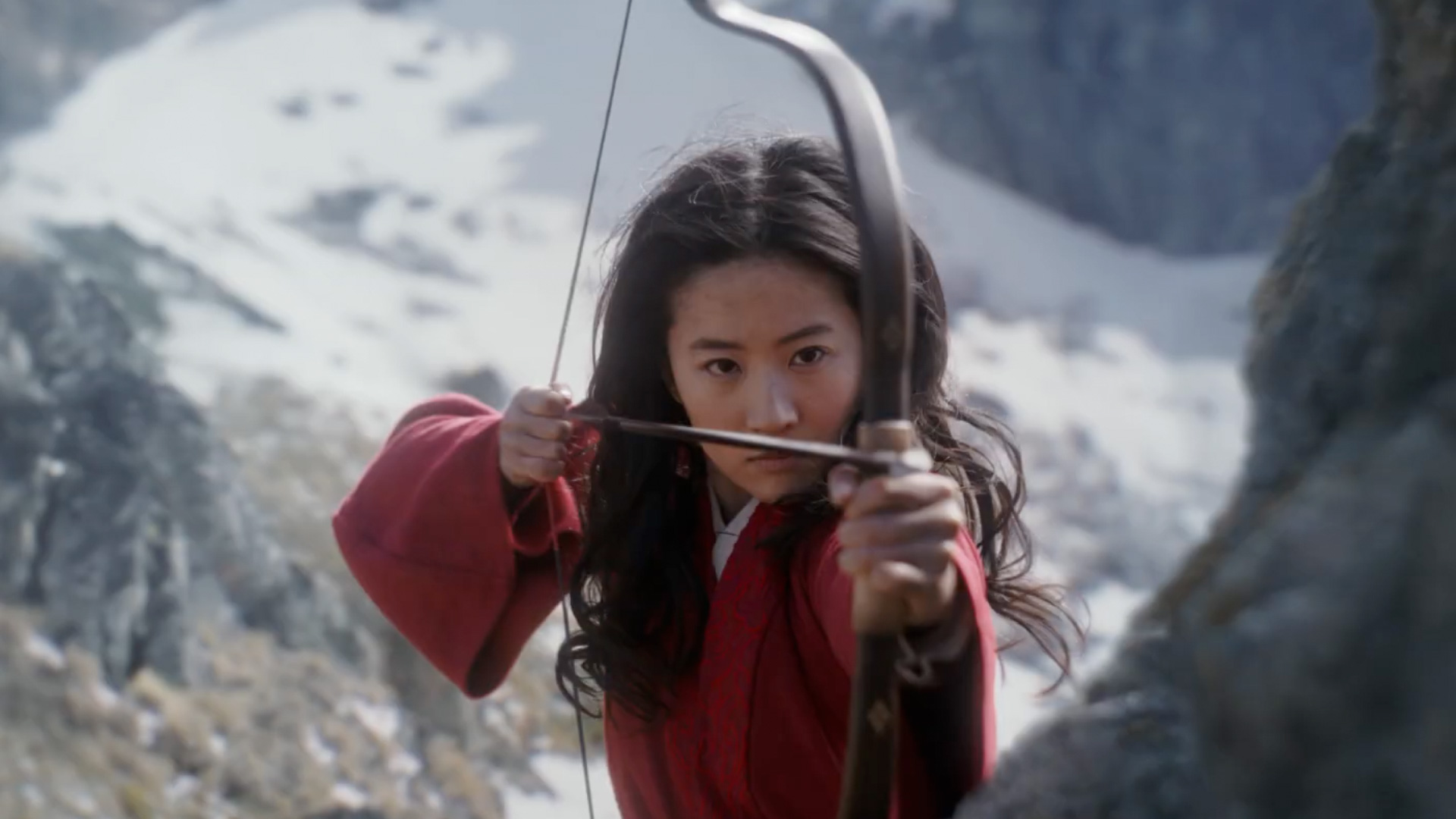 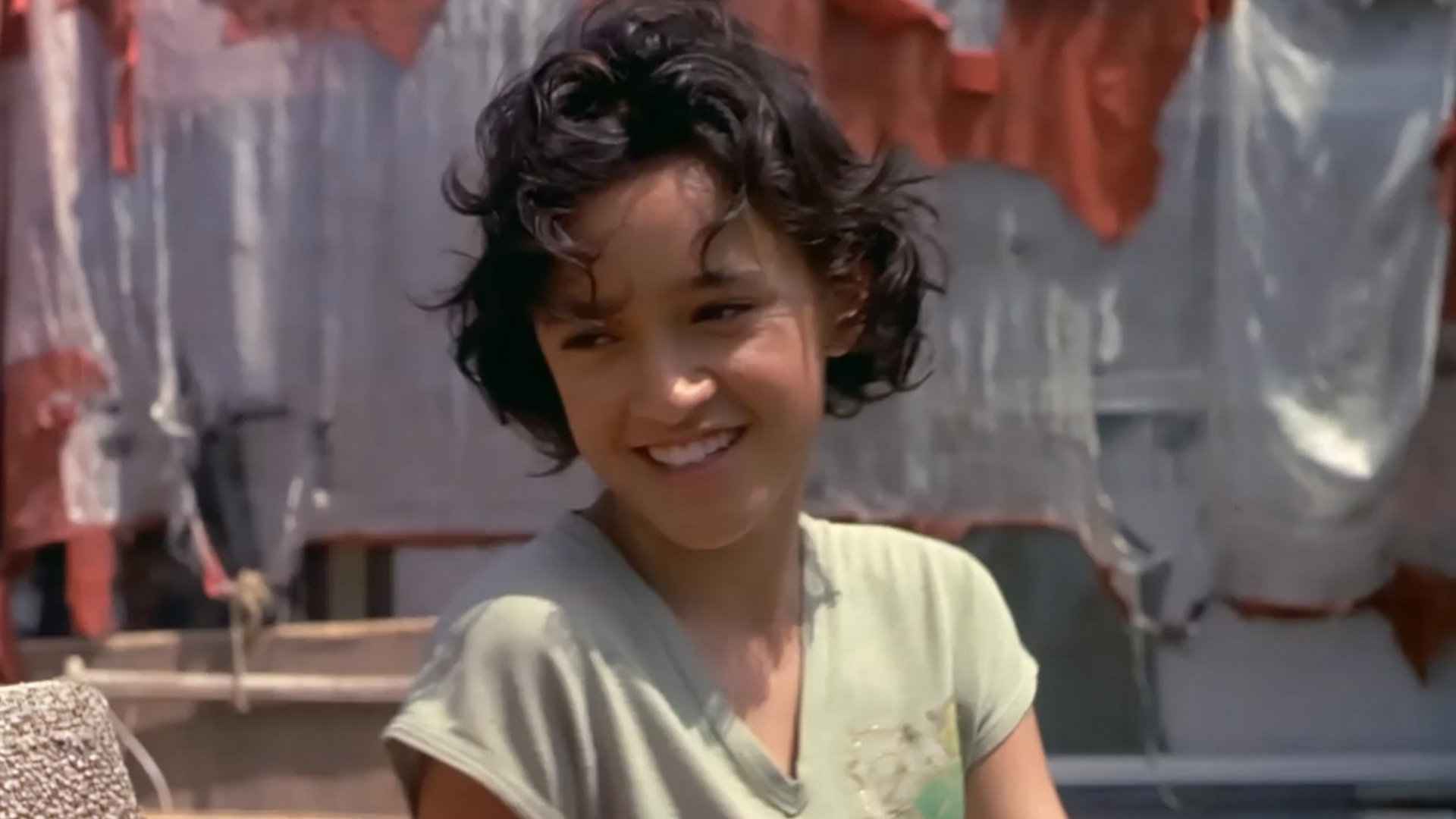 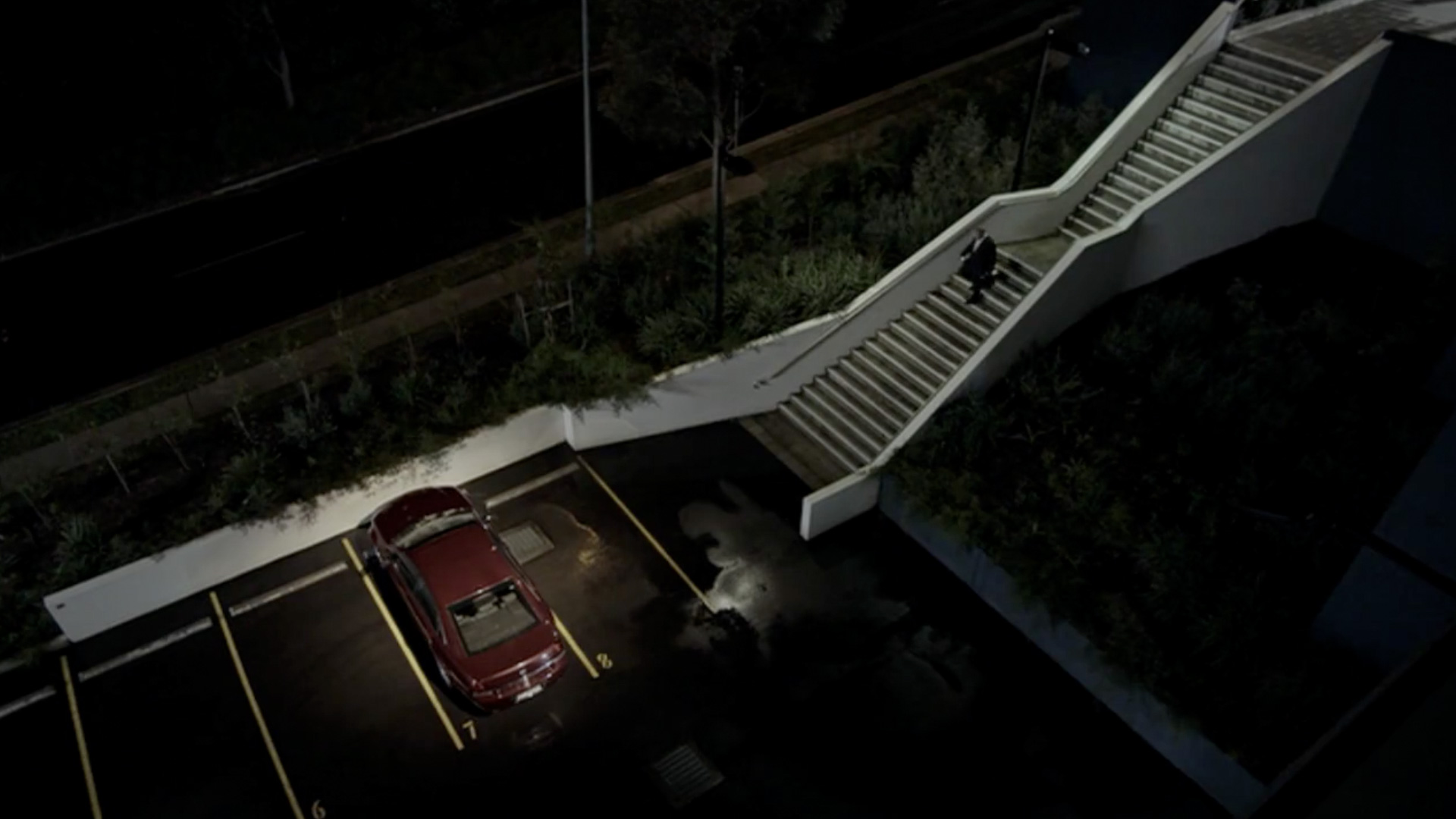 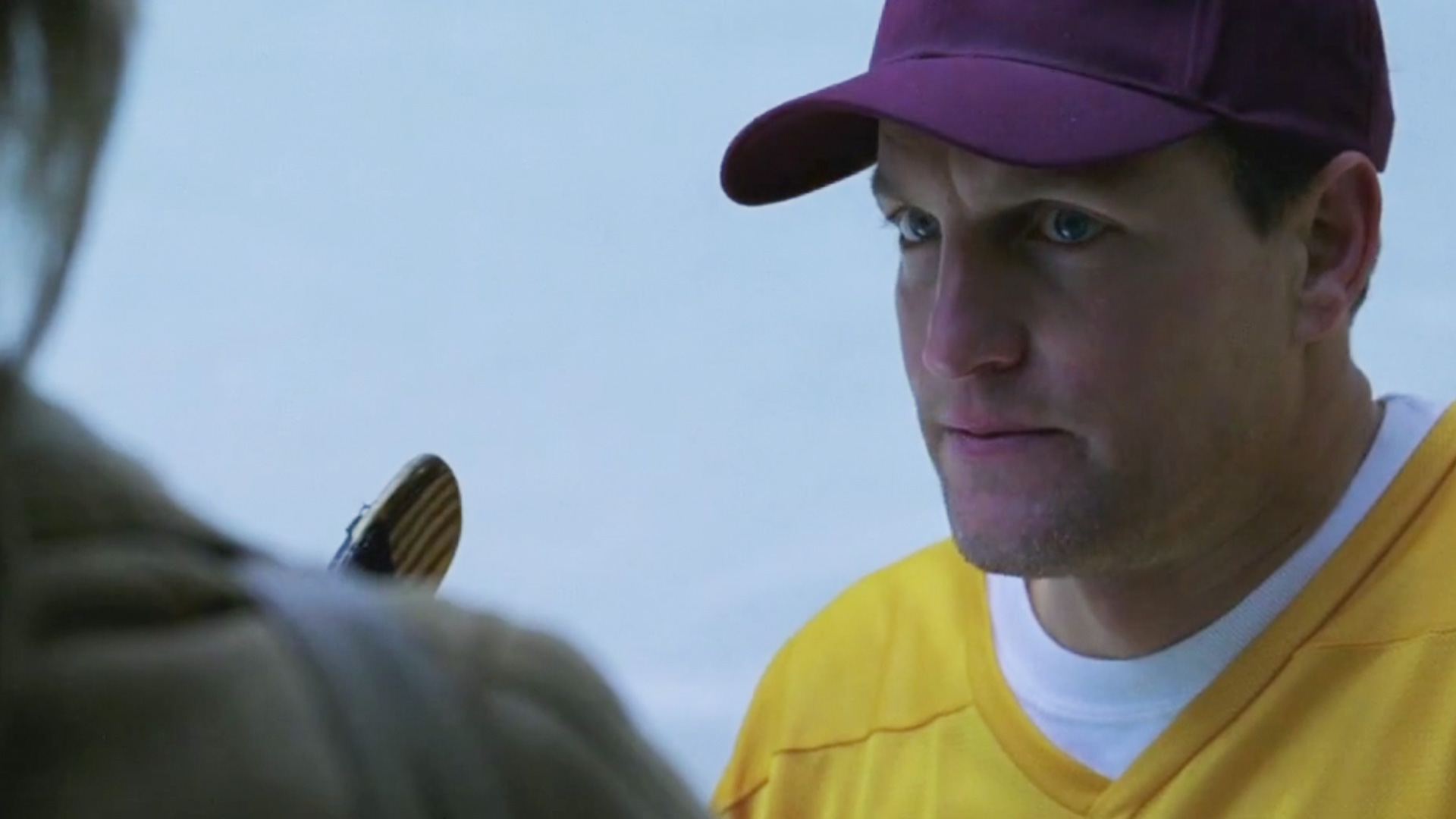 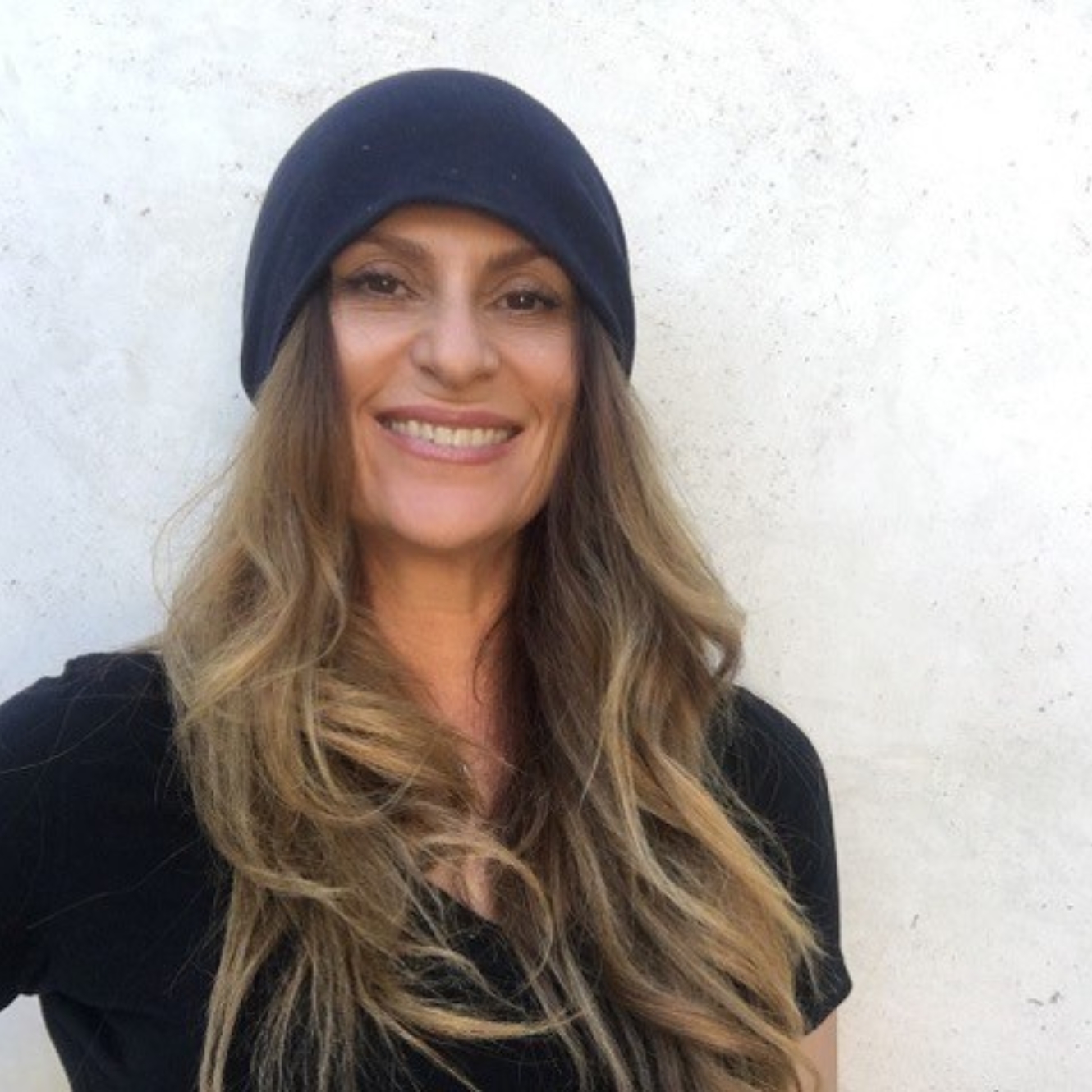 Niki Caro is a writer, director, and producer from New Zealand. In 2002 she broke out with her critically acclaimed film Whale Rider, which won a number of awards at various international film festivals. Caro went on to direct Charlize Theron in an Oscar-nominated performance in North Country.  Other films of hers include The Zoo Keepers Wife and McFarland, USA. Most recently, she directed the 2020 live-action version of Disney’s Mulan, making her the second female director hired by Disney to direct a film budgeted over $100 million. 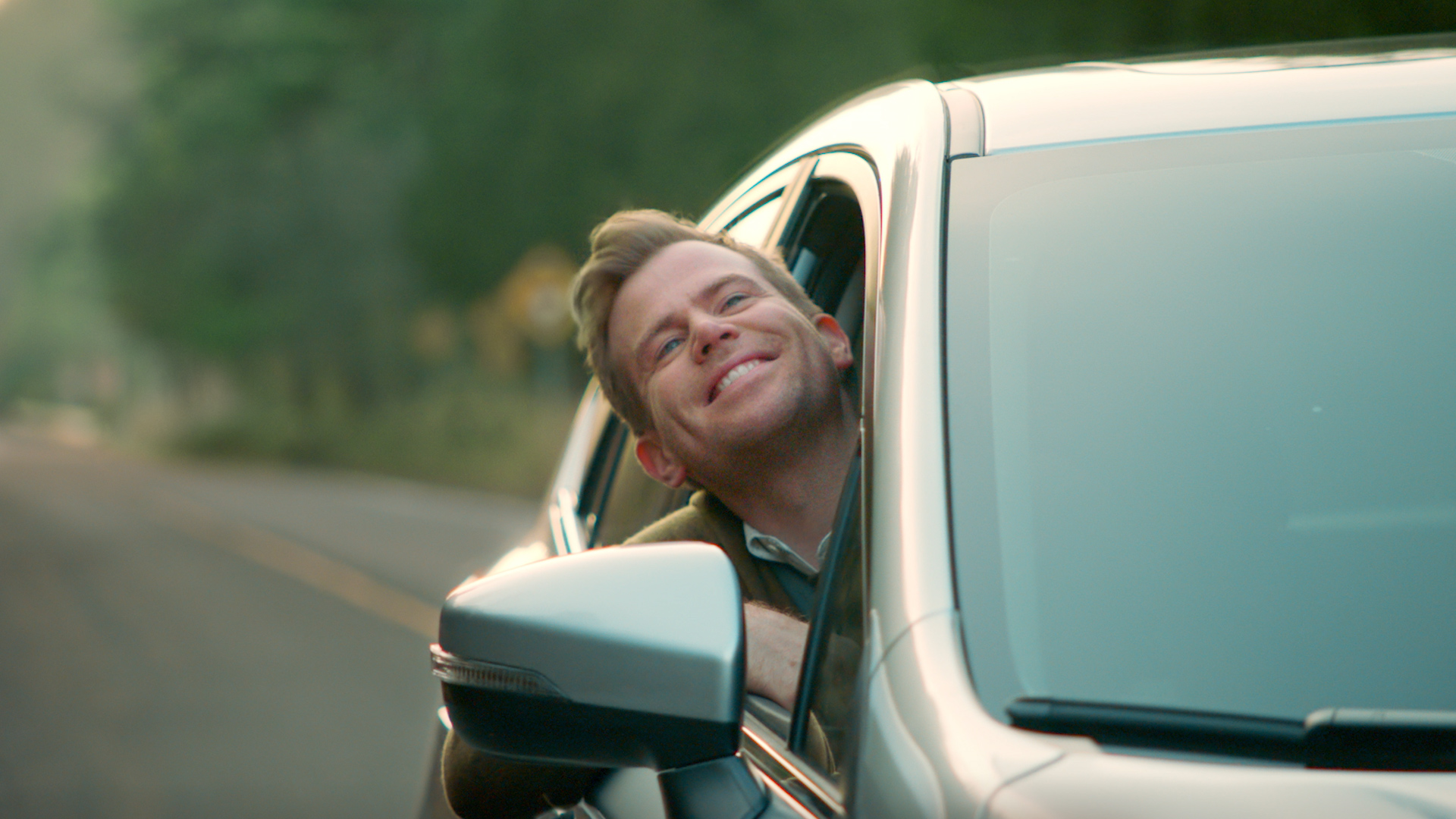 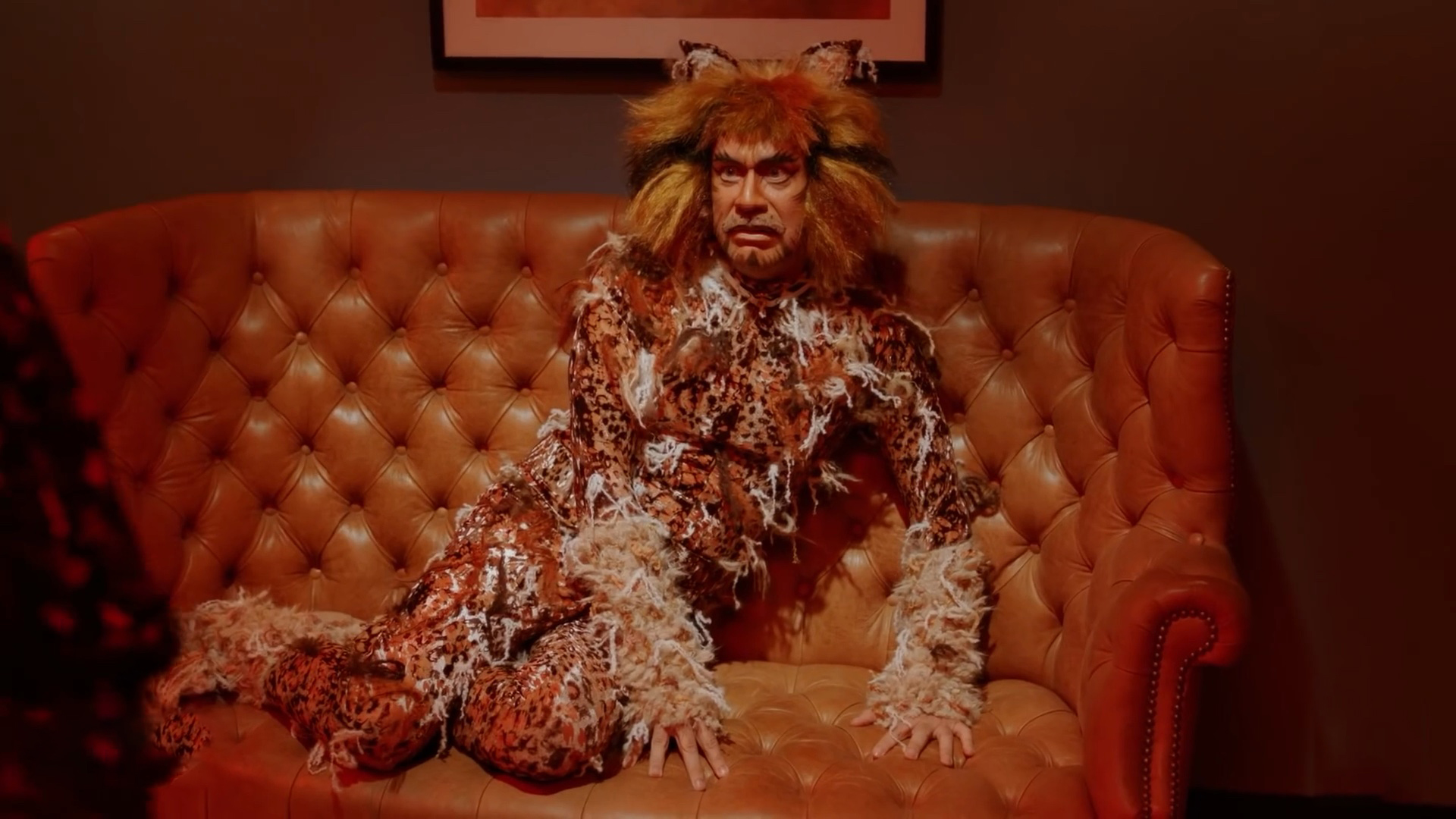 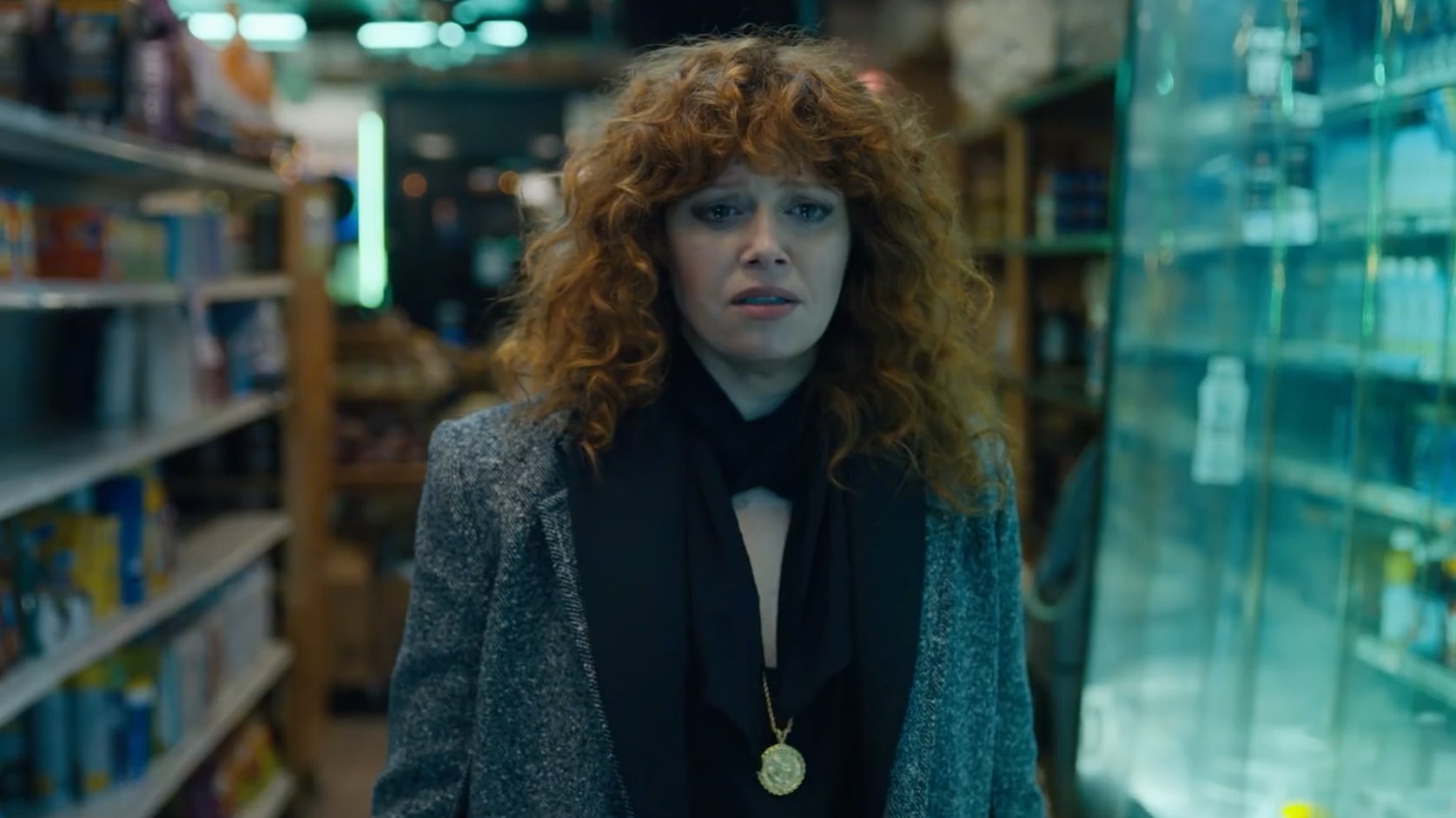 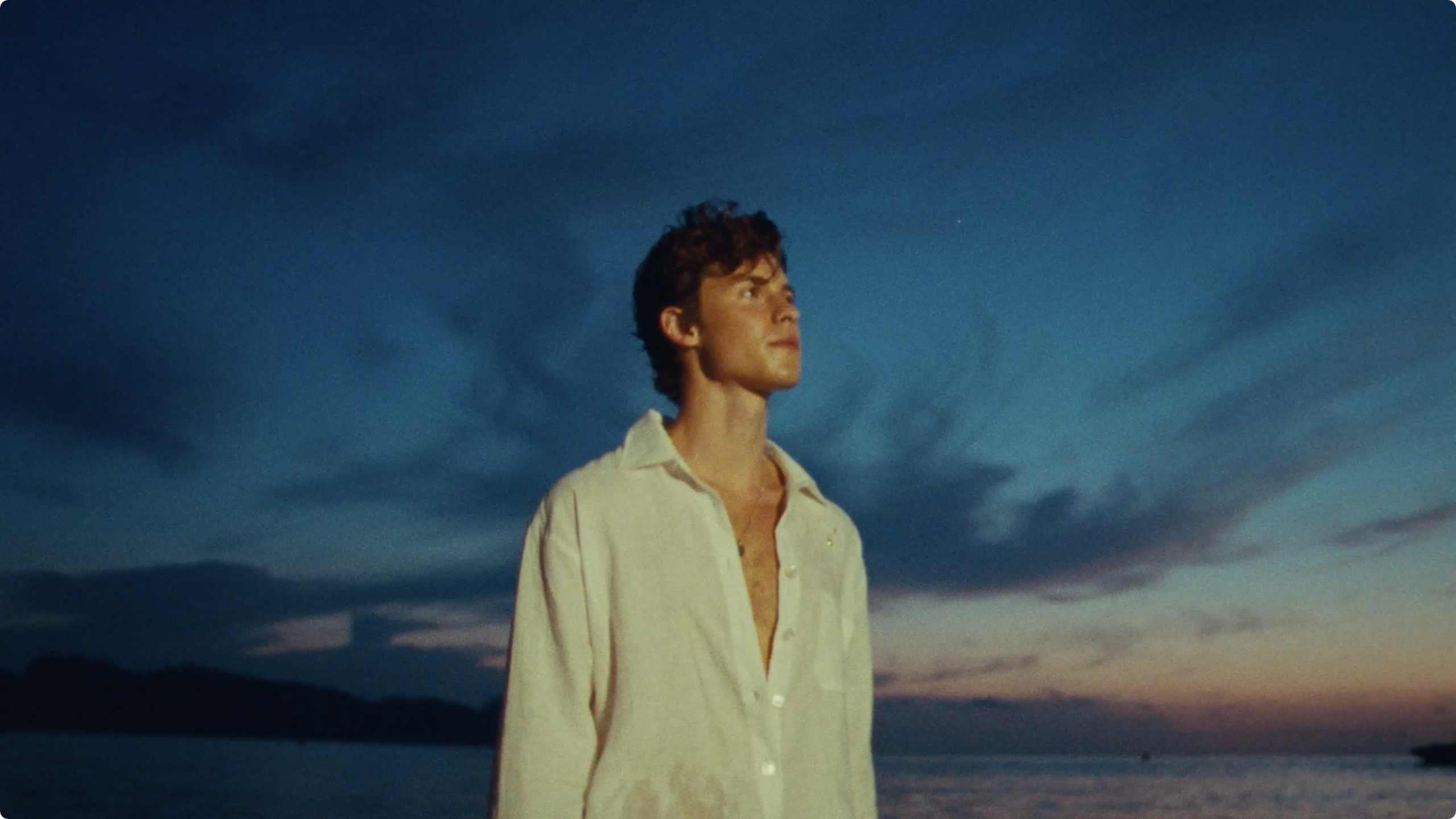 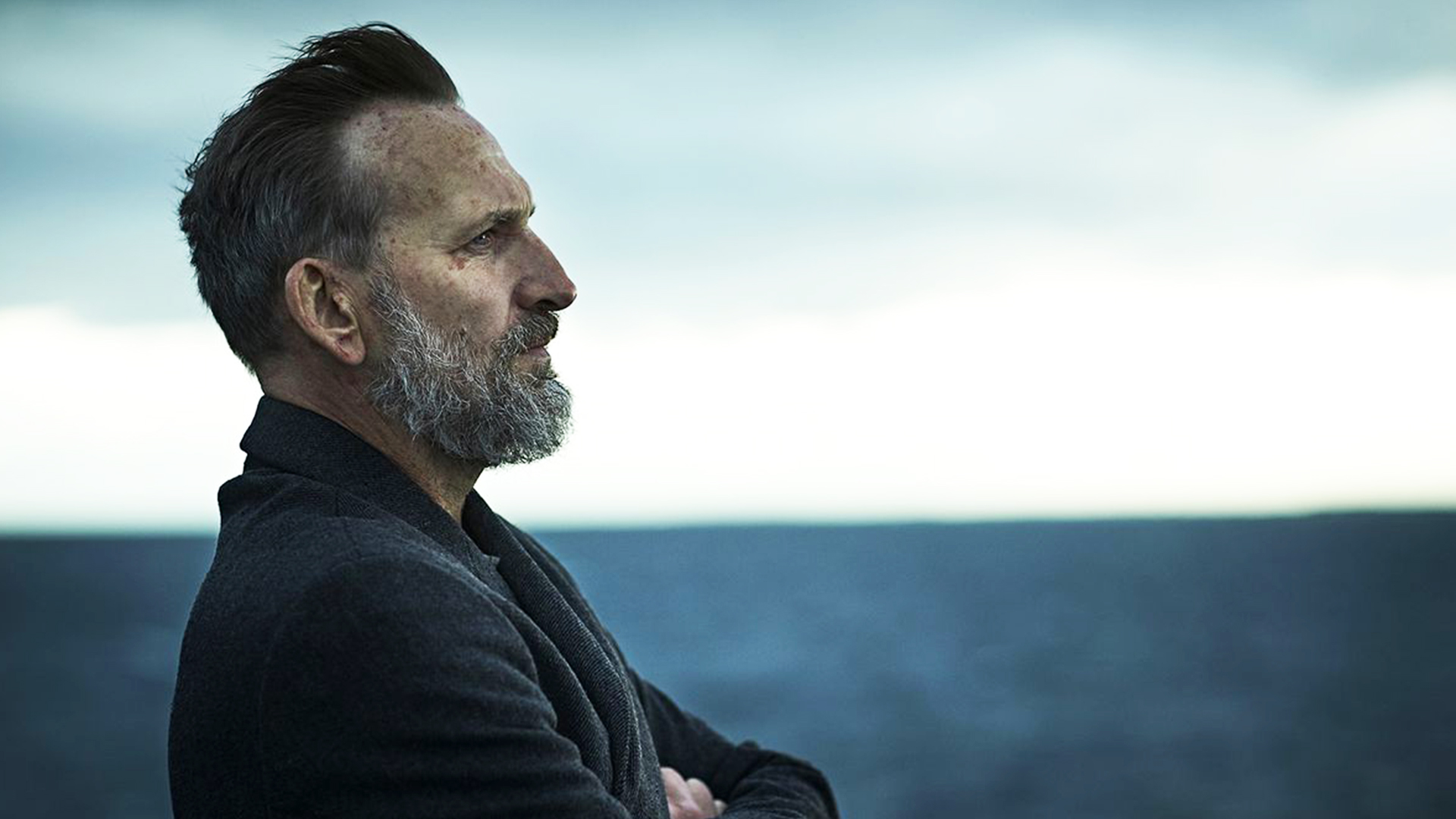 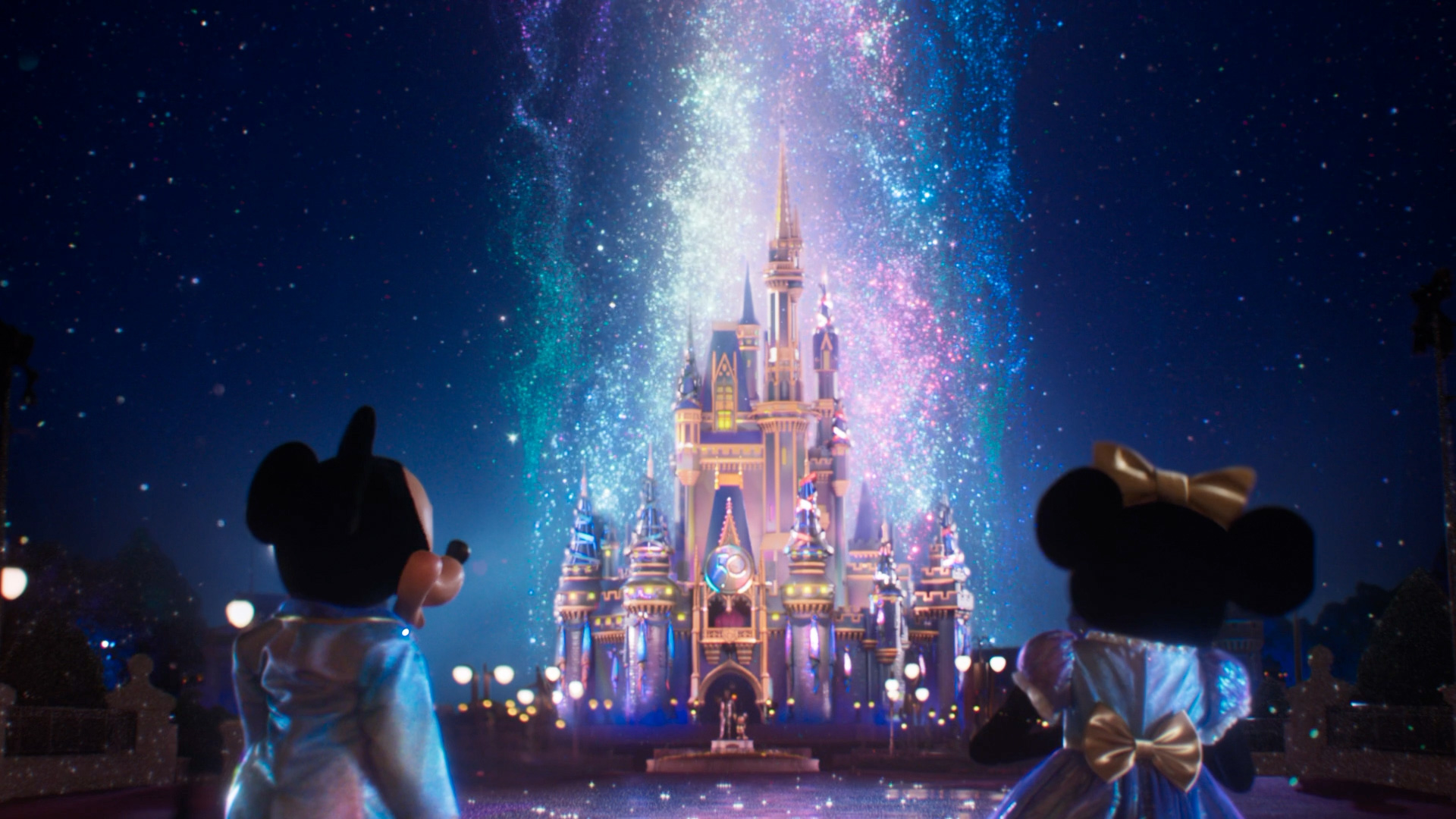 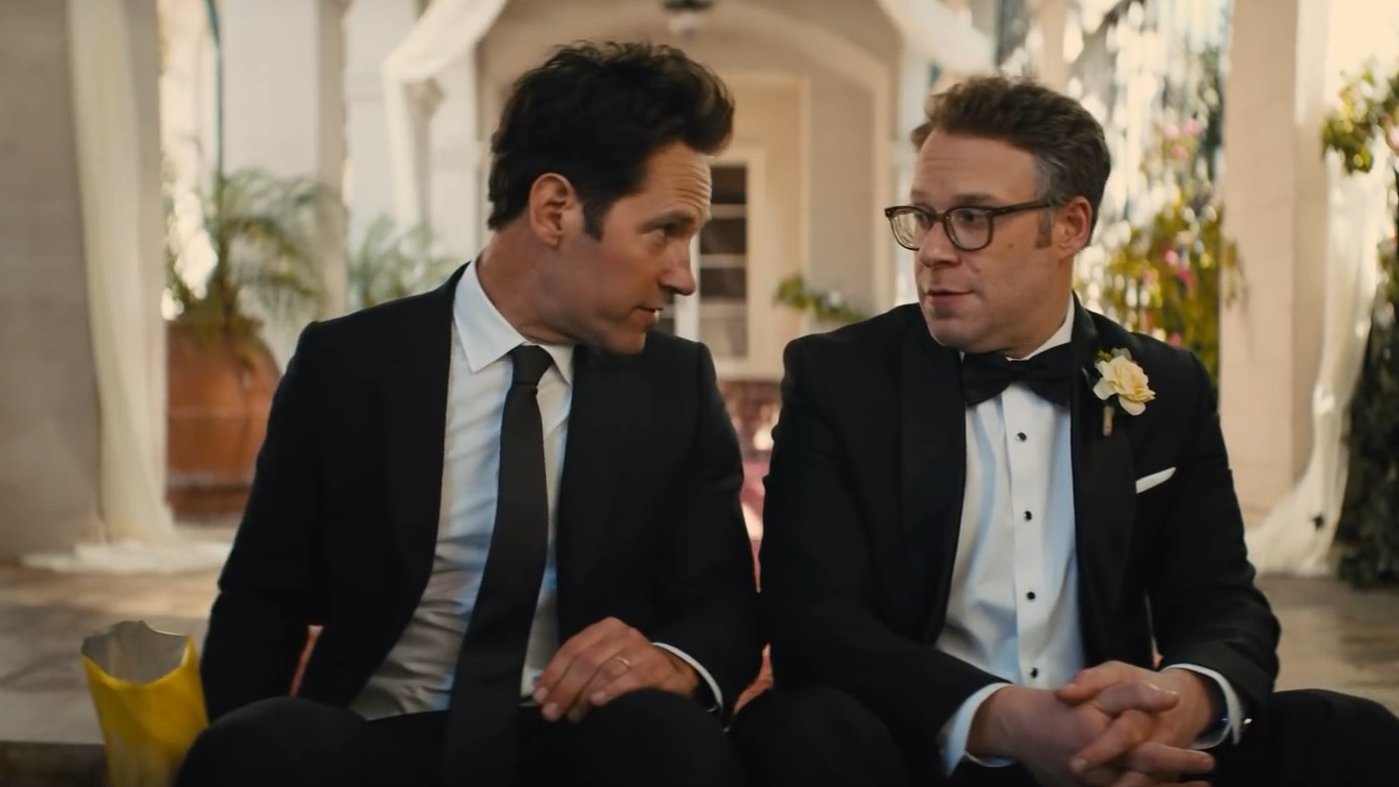